Advertisement
HomeTELEVISION NEWSTELLY BUZZWe are in a happy zone, Shamita Shetty is a dear friend; would not name it a relationship: Raqesh Bapat

We are in a happy zone, Shamita Shetty is a dear friend; would not name it a relationship: Raqesh Bapat 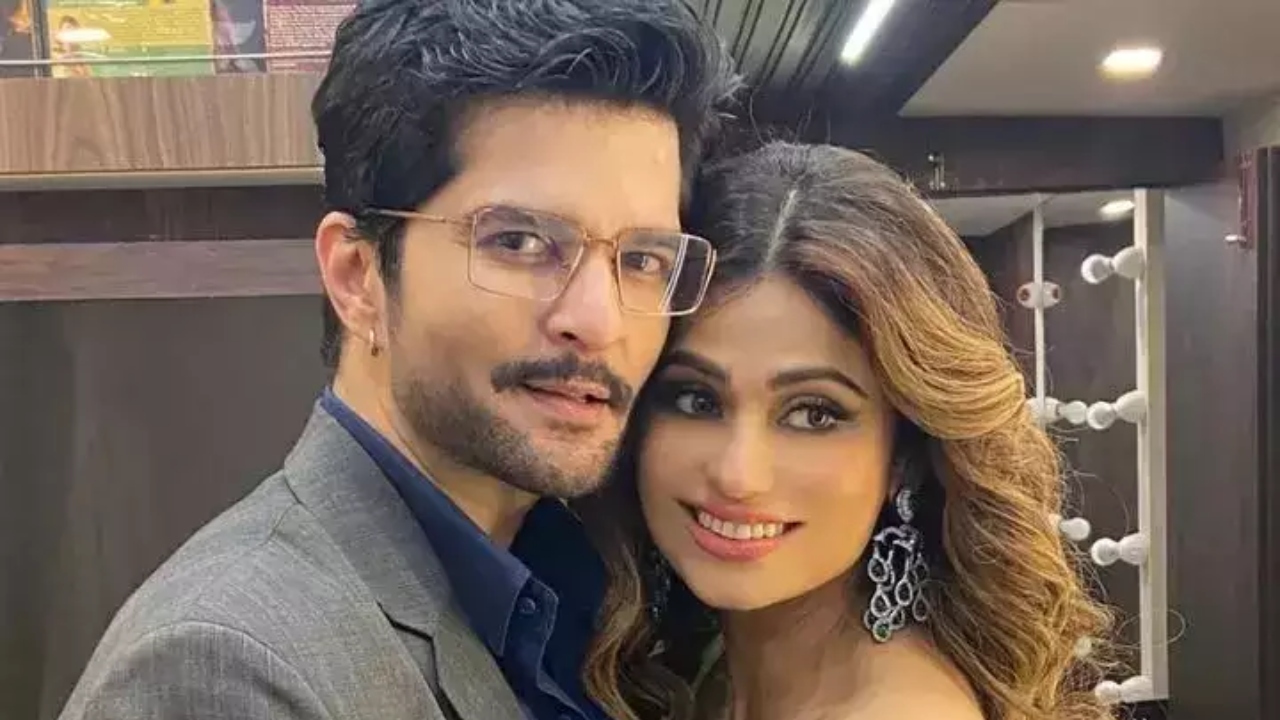 A couple of weeks ago, there were rumours of Shamita Shetty and Raqesh Bapat's breakup. It was speculated that Shamita wasn't happy with Raqesh shifting his base to Pune. Now, in an interview with a leading daily, the actor addressed breakup rumours. Assuring all is good between them, Raqesh called Shamita a 'dear friend'.

He told the daily, "I’ll tell you this, it’s all about the energy two people carry with each other. That has to be worked on for anything to happen. We are in a happy zone; she is a dear friend. Friendship has to be so strong that nothing else can affect it. She is a pure soul. I value people who are honest. We have a lot of common interests. It’s interesting to have like-minded people (Around you)."

Raqesh further said, "I would not name it a relationship. It’s a bond. We just give names to things. It’s like two people enjoying the space with each other, caring for each other. If you want to name it, it’s a name game. She is a woman I really respect."

Fans of Shamita and Raqesh are eagerly waiting for their wedding announcement. We hope it comes soon!