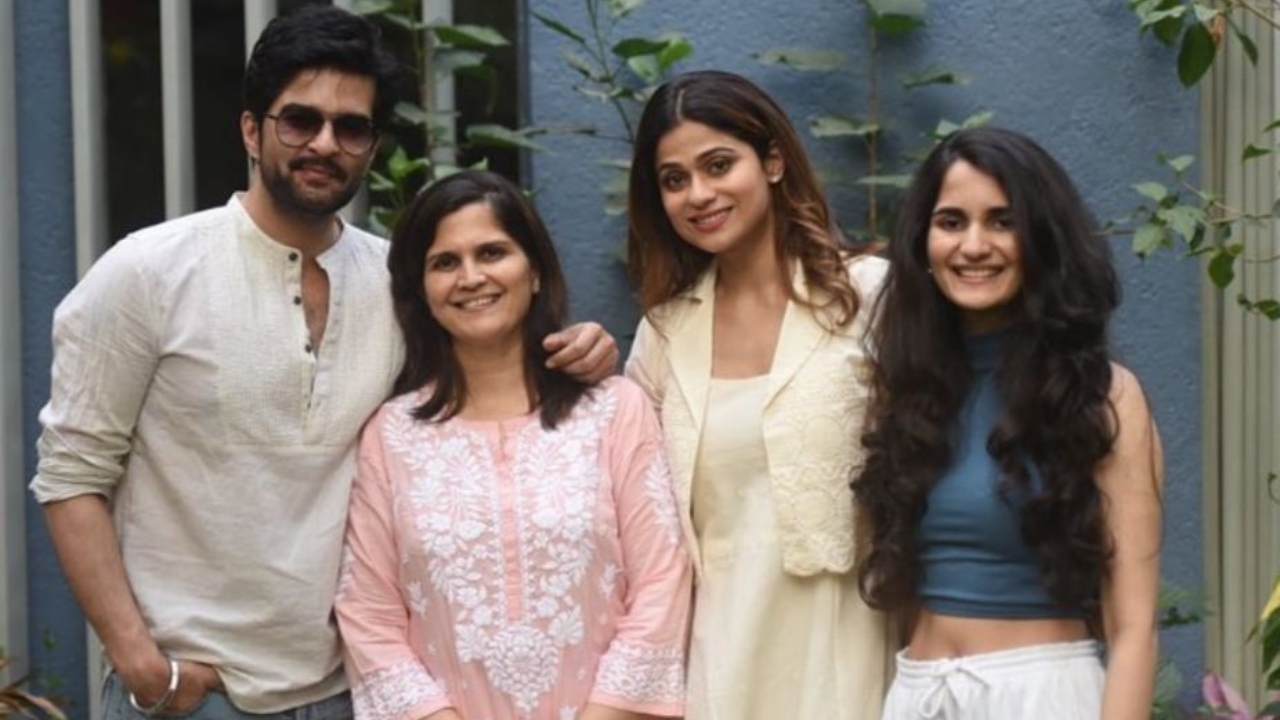 Currently, all eyes are on tinsel town's newest couple- Shamita Shetty and Raqesh Bapat. Dismissing rumours of a breakup, ShaRa are setting major couple goals of late. Raqesh, who has shifted his base to Pune, is often shuttling between the cities to balance his personal and professional commitments. However, this time, Shamita paid a visit to Raqesh's home in Pune.

Recently, Shamita travelled to Pune to be with Raqesh's sister Sheetal and niece Isha. Pictures went viral on Instagram and fans are loving them. Well, Shamita and Raqesh once again clarified that all's well between them. 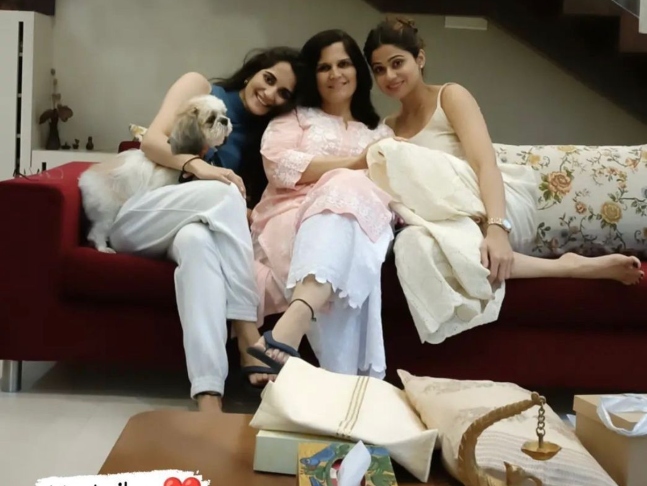 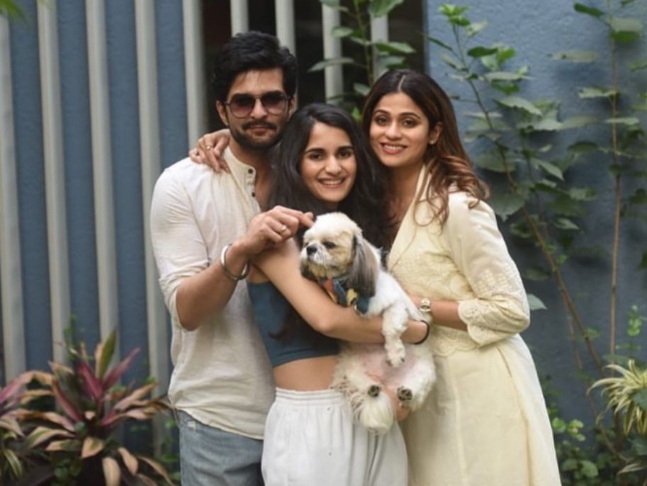 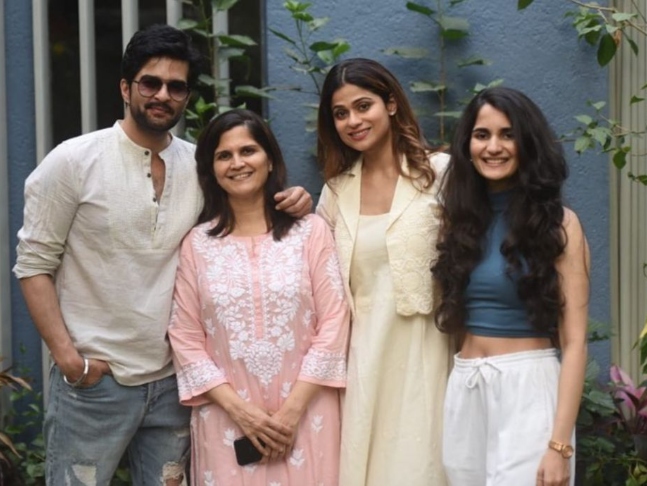 Recommended Read: We are in a happy zone, Shamita Shetty is a dear friend; would not name it a relationship: Raqesh Bapat

In a recent interview with a leading daily, Raqesh spoke about Shamita and said, "I’ll tell you this, it’s all about the energy two people carry with each other. That has to be worked on for anything to happen. We are in a happy zone; she is a dear friend. Friendship has to be so strong that nothing else can affect it. She is a pure soul. I value people who are honest. We have a lot of common interests. It’s interesting to have like-minded people (Around you)."

He added, "I would not name it a relationship. It’s a bond. We just give names to things. It’s like two people enjoying the space with each other, caring for each other. If you want to name it, it’s a name game. She is a woman I really respect."