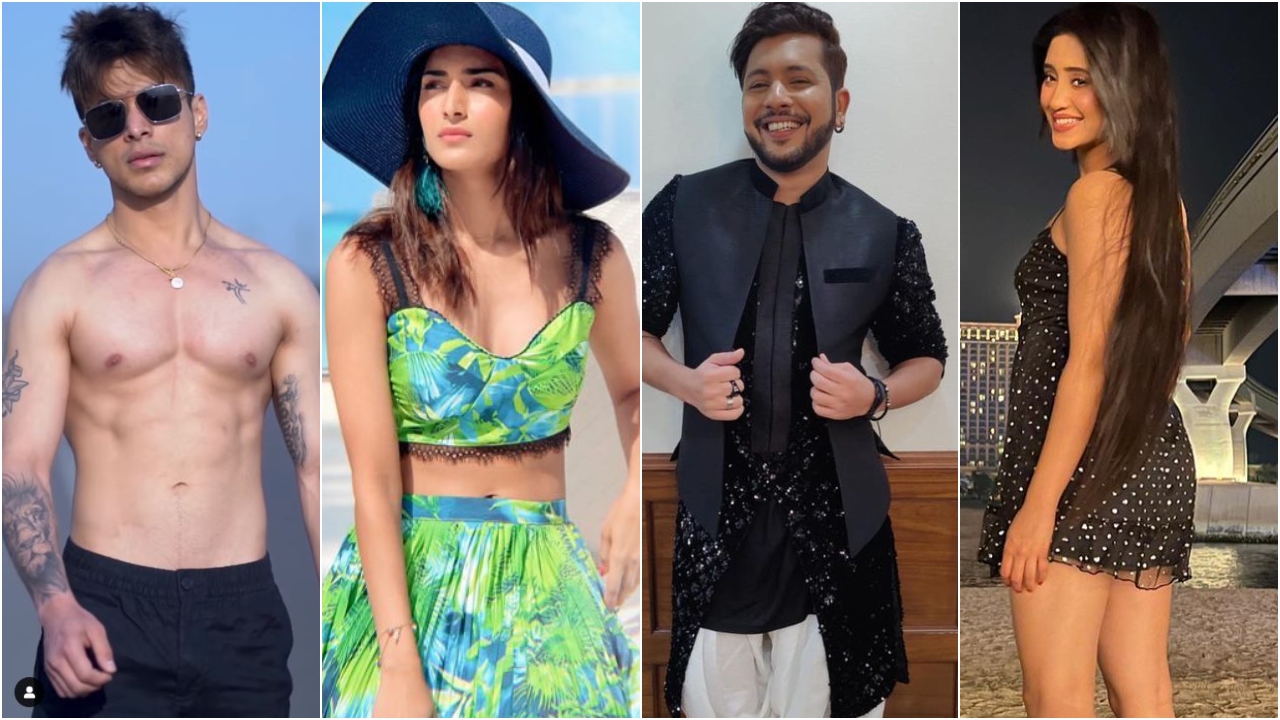 Rohit Shetty-hosted Khatron Ke Khiladi is one of the most popular reality shows on Indian television. The makers of the adventure-based show have greenlit its 12th edition which will go in floors soon. As per a Twitter page, Bigg Boss_Tak, Khatron Ke Khiladi 12 will also be shot in South Africa.

While the team of Khatron Ke Khiladi 12 are yet to lock the list of contestants, Bigg Boss_Tak reported that celebrities like Arti Singh, Pratik Sehajpal, Nishant Bhat, Rajiv Adatia, Shivangi Joshi, Tushar Kalia, Pavitra Punia, Urvashi Dholakia, Erica Fernandes and Paras Chhabra have been approached and they have 'almost' confirmed their participation.

This time too #KhatronKeKhiladi will be shot in South Africa

Khatron Ke Khiladi 11 was shot in Cape Town, South Africa in May last year. Arjun Bijlani won the trophy whereas Divyanka Tripathi was the first runner-up.