Taarak Mehta Ka Ooltah Chashmah's Babita, actress Munmun Dutta, is one of the most popular and favourite faces on Indian television. For the last 14 years, she has been entertaining the audience with her work in the daily soap. Now, there are reports that Munmun has been approached for the second season of Bigg Boss OTT. 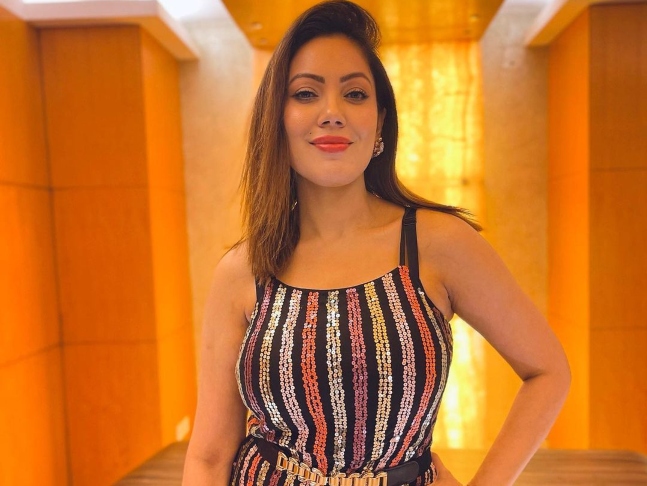 Munmun was seen on Bigg Boss 15 for a couple of days. She had entered the house with Surbhi Chandna, Vishal Singh and Akanksha Puri as a guest. Fans are eagerly waiting to see Munmun participate in reality shows like Bigg Boss.

Bigg Boss OTT season 1 was hosted by Karan Johar on Voot. The winner of the maiden season was Divya Agarwal.