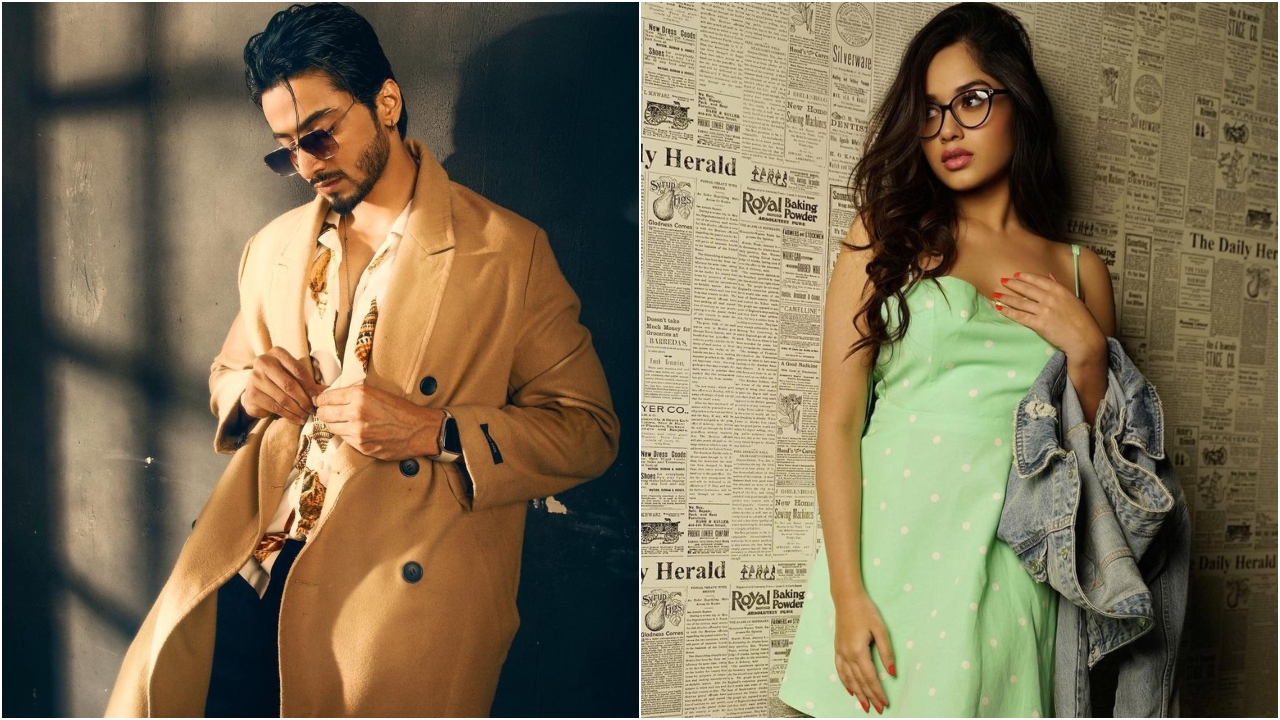 While fans assumed celebrities like Rubina, Shivangi, Sriti, and Pratik could be the biggest-paid contestants, a news portal's report claimed otherwise. Reportedly, Mr Faisu or Faisal Shaikh and Jannat are said to be the highest-paid stars of this season. A source told the portal, "The success of shows like Lock Upp has propelled the channel to experiment with a mixed bag of contestants this season. While actors like Shivangi and Rubina promise a loyal fan base, the channel wants to tap in the huge fandom of influencers-actors Faisu and Jannat."

The source further added, "With a fan base of over 27 million on Instagram, Faisu promises huge viewership. He, in fact, has been provided with a minimum 6 weeks guarantee and a huge payment to bring him to the show. Similarly, Jannat has close to 40 million and appeals to a larger fan base, that is teenagers. While the figure is not yet disclosed, it is known that the two are the highest paid contestants this season."

Munawar Faruqui, the winner of Lock Upp Season 1, couldn't travel to South Africa with the rest of the contestants due to visa issues as reported exclusively by PeepingMoon. Reportedly, he will jet off soon after the issues are resolved.