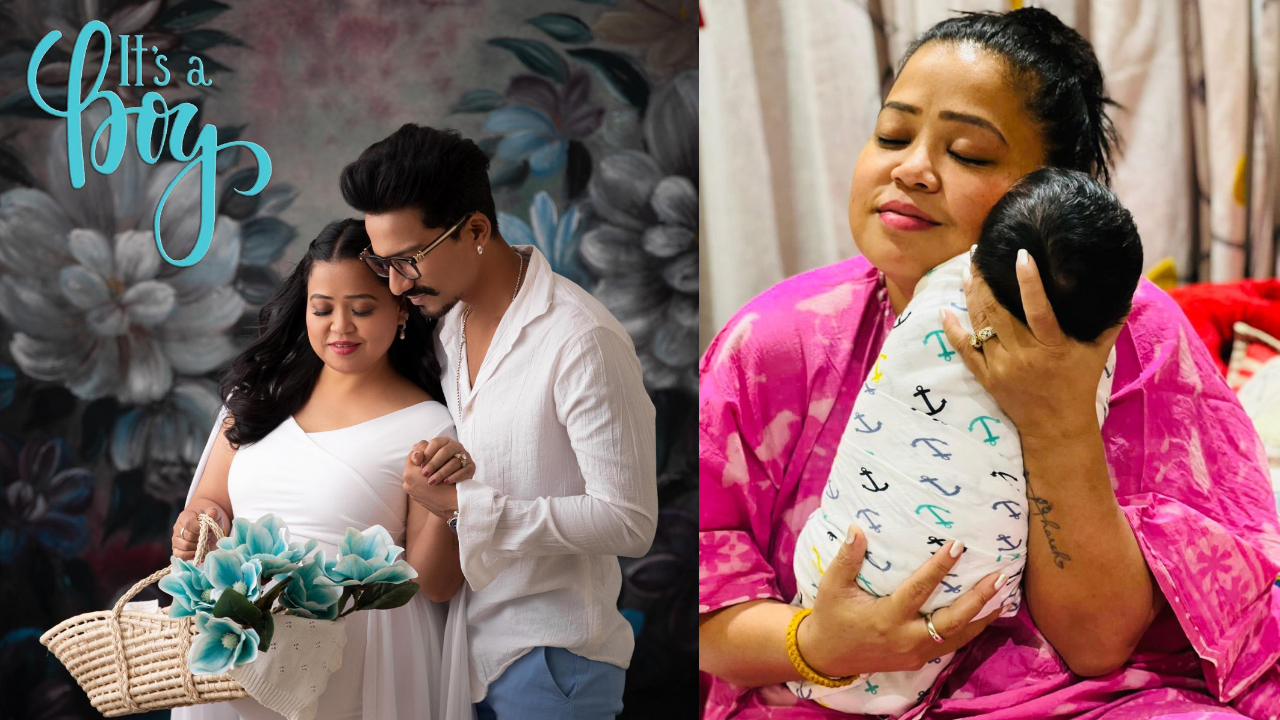 Popular comedienne Bharti Singh and her husband Haarsh Limbachiyaa became proud parents to a baby boy on April 3, 2022. Besides, announcing the birth of their little bundle of joy the new parents are yet to reveal the baby’s face to their fans and well-wishers. However, they revealed the cutest nickname of 'Gola' for their little boy and Bharti even shared little glimpses of her personal life on her vlog.

Now, they have revealed their son’s official name to an online portal. Bharti and Haarsh have reportedly named their son Laksh. Talking about Laksh, Bharti told the portal that her son is used to seeing his parents working. She further added and said, “Laksh was working when he was in my tummy also."

Bharti and Haarsh will be seen hosting the weekend episode of Superstar Singer 2. Bharti and Haarsh met on the sets of Comedy Circus and started dating in 2011. They got married in a destination wedding in Goa in 2017.

Bharti and Haarsh shared the news of their pregnancy on their vlog on YouTube and had recently taken their son to Goa on his first flight since birth.

Ranbir Kapoor reveals he wants to direct films and act in them too, talks about Shamshera and Jagga Jasoos's failures at the box office 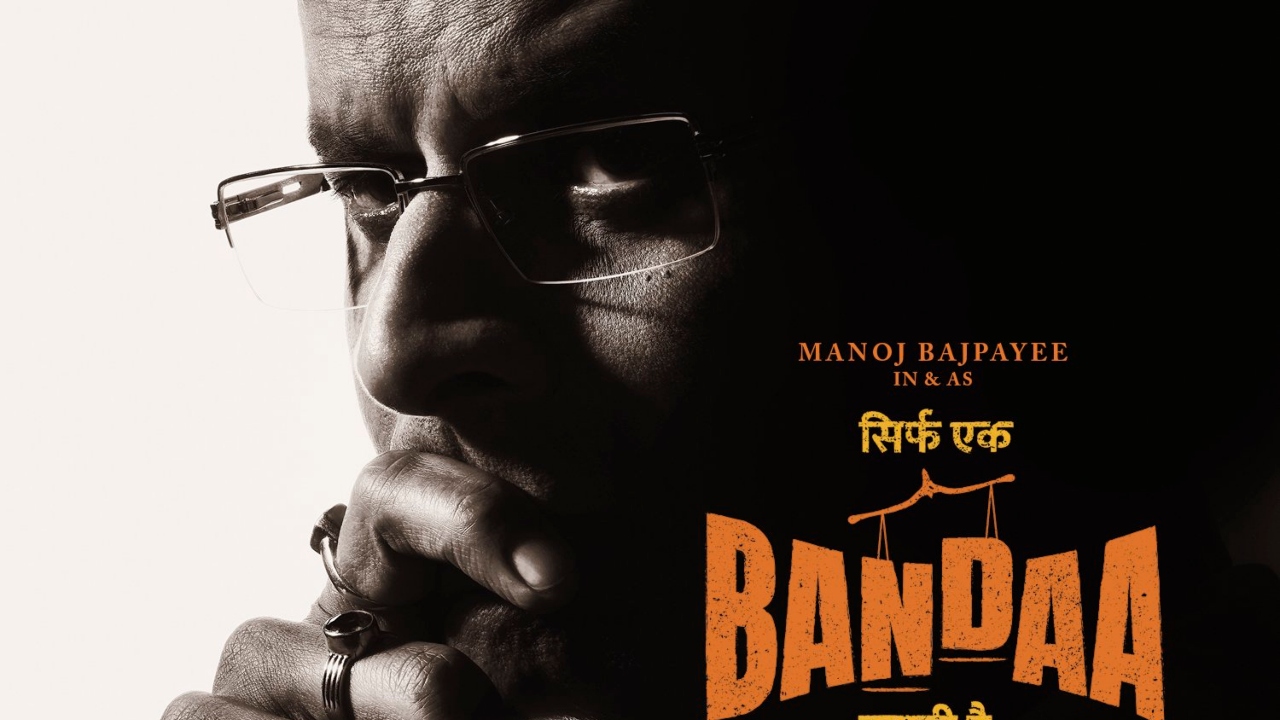 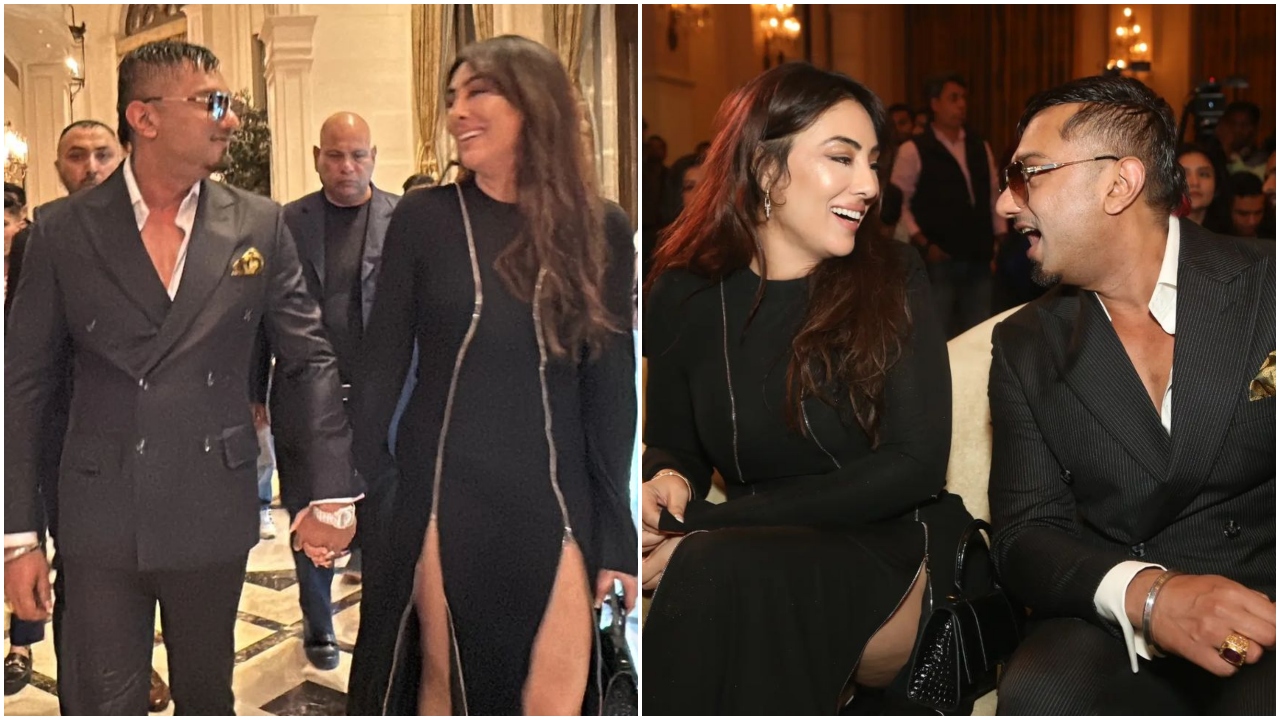