Iss Baarish Mein: Shaheer Sheikh and Jasmin Bhasin bring a love anthem to light up the monsoon; track out on June 14 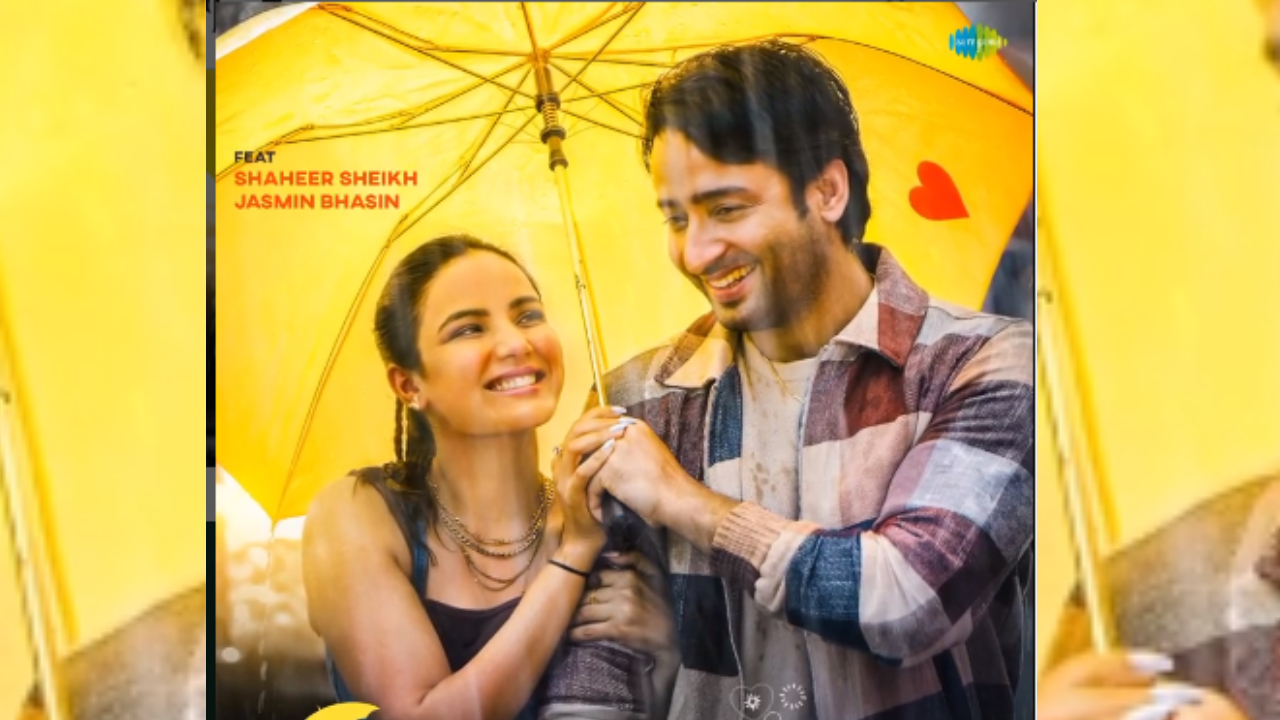 Shaheer Sheikh and Jasmin Bhasin will be starring in Saregama’s new love track Iss Baarish Mein. The upcoming song marks the fresh pairing of the two stars to set the tone for the monsoon season. Much like the monsoons, Iss Baarish Mein will compel listeners to reminisce, reconnect with their inner voice, and fall in love. This soothing track is composed by Ripul Sharma, penned by Sharad Tripathi, sung by Yasser Desai and Neeti Mohan, and its music video has been directed by Aditya Datt, mix mastering done by Eric Pillai.

Shaheer says, “It was wonderful working with Jasmin for Iss Baarish Mein. The song has a magic of its own and we have a team of brilliant musicians to thank. It has been created with such passion that it feels like an emotional roller coster. I'm excited about its release.”

RECOMMENDED READ: Shaheer Sheikh reveals daughter Anaya's face for the first time, shares video of his playtime with her

Jasmin says, “Iss Baarish Mein establishes the vibe of the rainy season. I love the rains as much as the next person and I think I've found my song of the season with Iss Baarish Mein. Rains represent new beginnings and I'm positive that the song will resonate with listeners as the beginning of something worthwhile.”

Presented by Saregama, Iss Baarish Mein will be released across all music platforms on 14th June 2022.