Advertisement
HomeTELEVISION NEWSTELLY BUZZ‘Rohit Shetty is one of the major reasons for me to do Khatron Ke Khiladi 12,’ says Chetna Pande

Ever since the daredevil contestants have started shooting for ‘Khatron Ke Khiladi 12’, fans have been extremely excited and have left the social media in a frenzy as they got a sneak peek of their shoot-in Cape Town.  While all the contestants have expressed their excitement about working with host Rohit Shetty, contestant Chetna Pande appears to be motivated unlike anyone else to be sharing the screen with the ace filmmaker.

Having previously worked with him in ‘Dilwale’, Chetna has opened up on how excited she is to work with him on this show saying, “It would be fair to say that Rohit sir is one of the major reasons why I agreed to do this show. He has been a huge inspiration for all of us because of his outstanding commitment towards his work, and I had the chance to see that up and close in the movie ‘Dilwale’. ‘Khatron Ke Khiladi’ has given me a great opportunity to learn how to confront my fears from the master himself. Under his guidance, we all will get through this season as a better version of ourselves.” 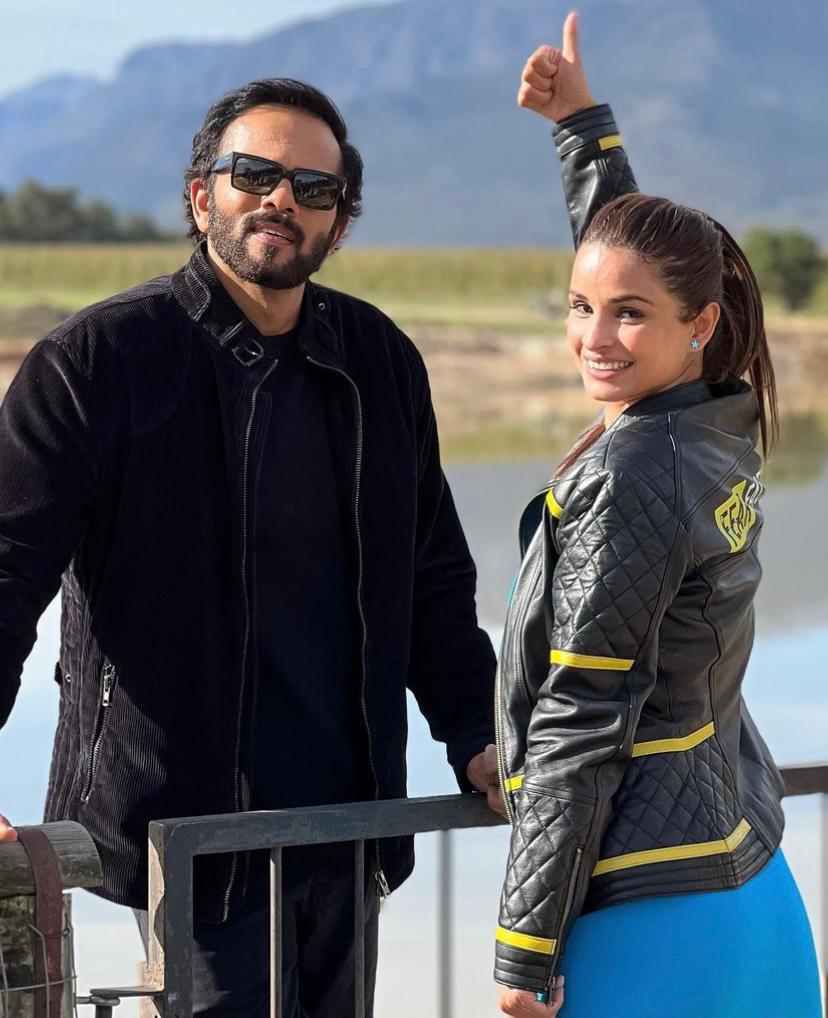 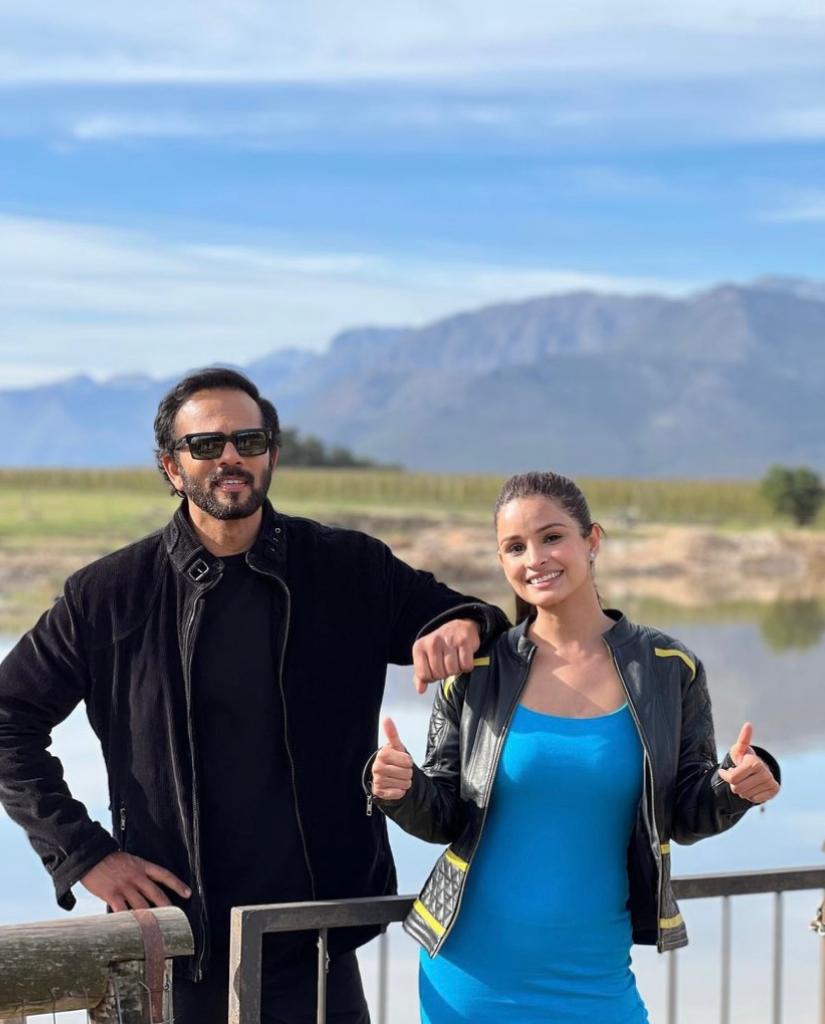 Don't forget to watch Maruti Suzuki presents Khatron Ke Khiladi Charged by Thums Up, associate sponsor Ching’s every Saturday and Sunday from 2nd July onwards at 9 pm only on COLORS!