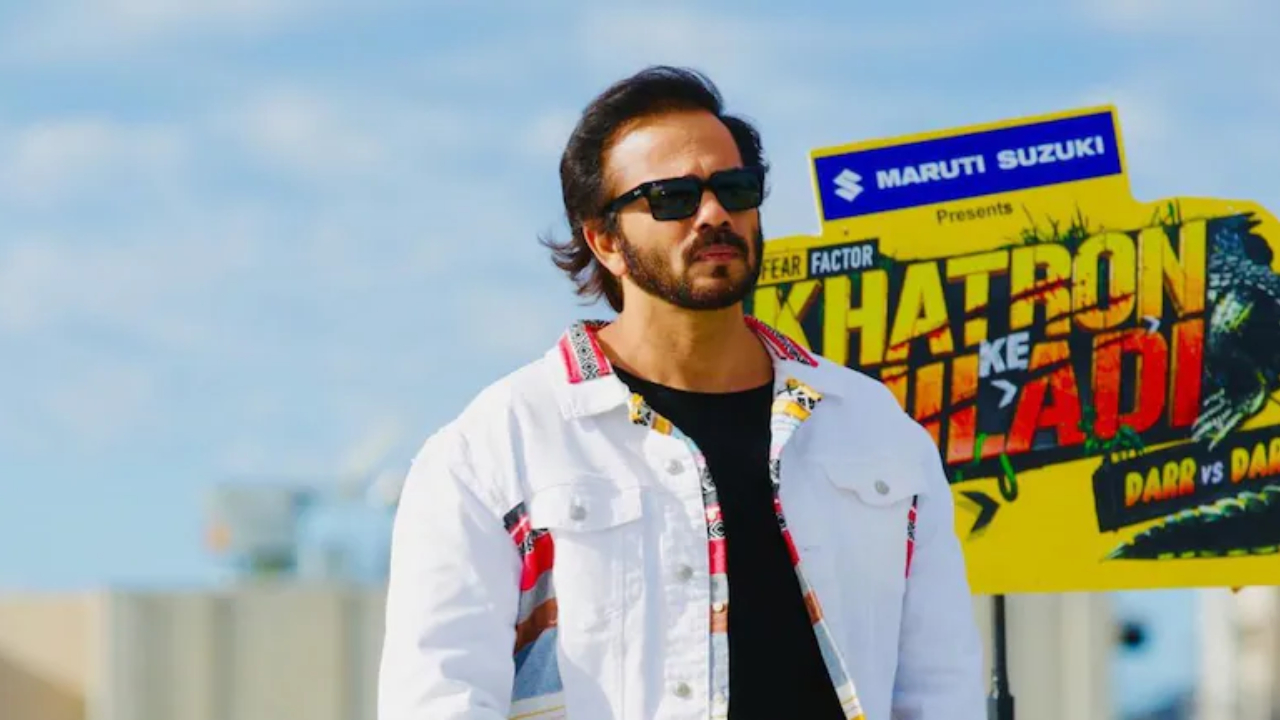 Rohit Shetty has a midas touch and it has been proven with each project he takes in hand. Be it director, producer or a television host, he has always been a massive success. As the host of Khatron Ke Khiladi, he has repeatedly garnered outstanding traction for the show over the last few years.

The new 12th season of this stunt based reality show went on air on 2nd July 2022, and has been creating a massive stir with its outstanding challenges in each episode. Just like last year, Khatron Ke Khiladi 12 has become the most popular show on Indian television owing to its highest TRP.

RECOMMENDED READ: PeepingMoon Exclusive: ‘This is the only genre where safety is of utmost importance and accidents can happen, it’s not scripted or CGI,’ says Rohit Shetty on adrenaline-pumping stunts of Khatron Ke Khiladi 12

Rohit Shetty, who has been a popular name in every Indian household as a host, promises to take the entertainment and adventure levels a notch higher in this new season.