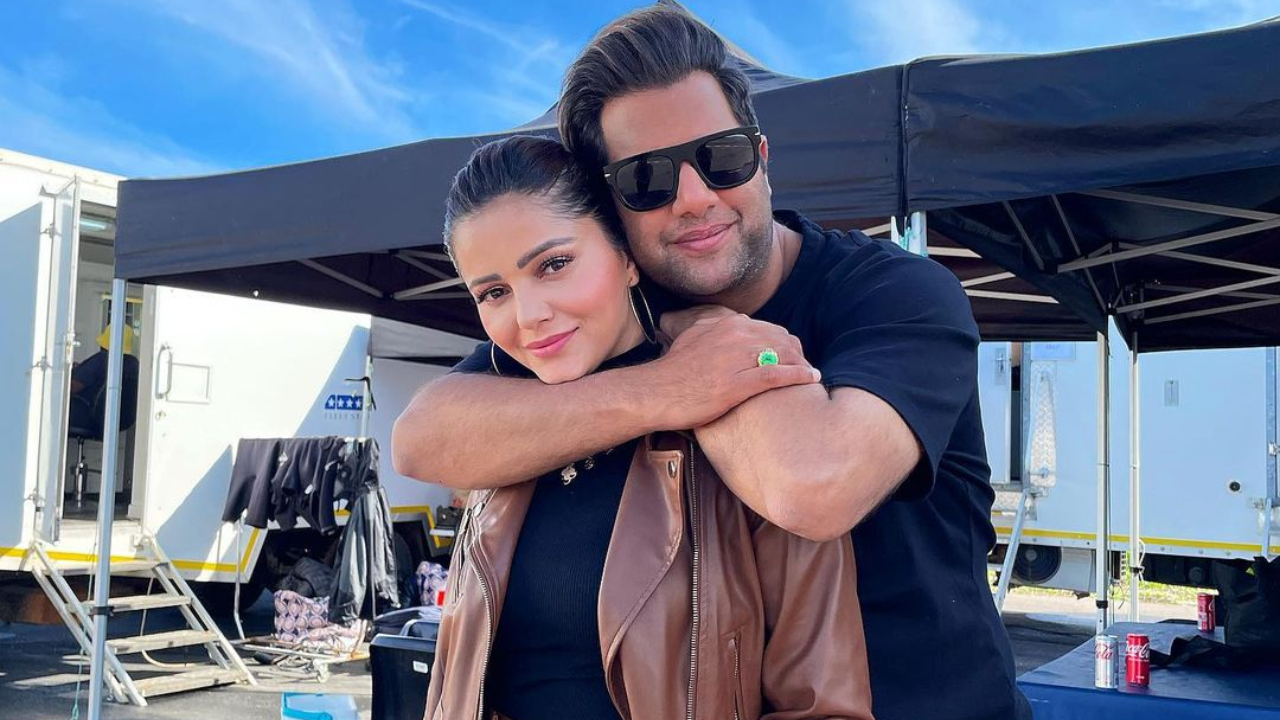 Along with stupendous action, the 12th season of ‘Khatron Ke Khiladi’ has also brought the ultimate dose of laughter and fun to the television screens. By far we have seen how contestants have been pushing their limits to perform every stunt with utmost dedication. However, Rajiv Adatia is not just giving his best in performing stunts but is also trying to stay true to the oath he took at the beginning of the show to learn Hindi. Rajiv has successfully learned ‘Muhavres’ in the past episodes and will now be seen surprising the action master and host, Rohit Shetty with his magnificent Hindi.

This weekend, Rajiv writes a heartfelt letter to host Rohit Shetty with the intent to show off his skills. Oblivious to Rubina’s mischief, Rajiv starts reading it out, and to his shock, everyone bursts out laughing. As he keeps going on he finds out that some of the keywords have been replaced, and that has changed the entire meaning of what Rajiv wanted to say. Post all the laughter, it was revealed that it was Rubina Dilaik who was the mastermind behind this prank.

To watch the action and laughter unfold, don’t miss watching Maruti Suzuki presents Khatron Ke Khiladi ‘Charged’ by Thums Up, trusted partner Kajaria Tiles, every Saturday and Sunday at 9 pm, only on COLORS.