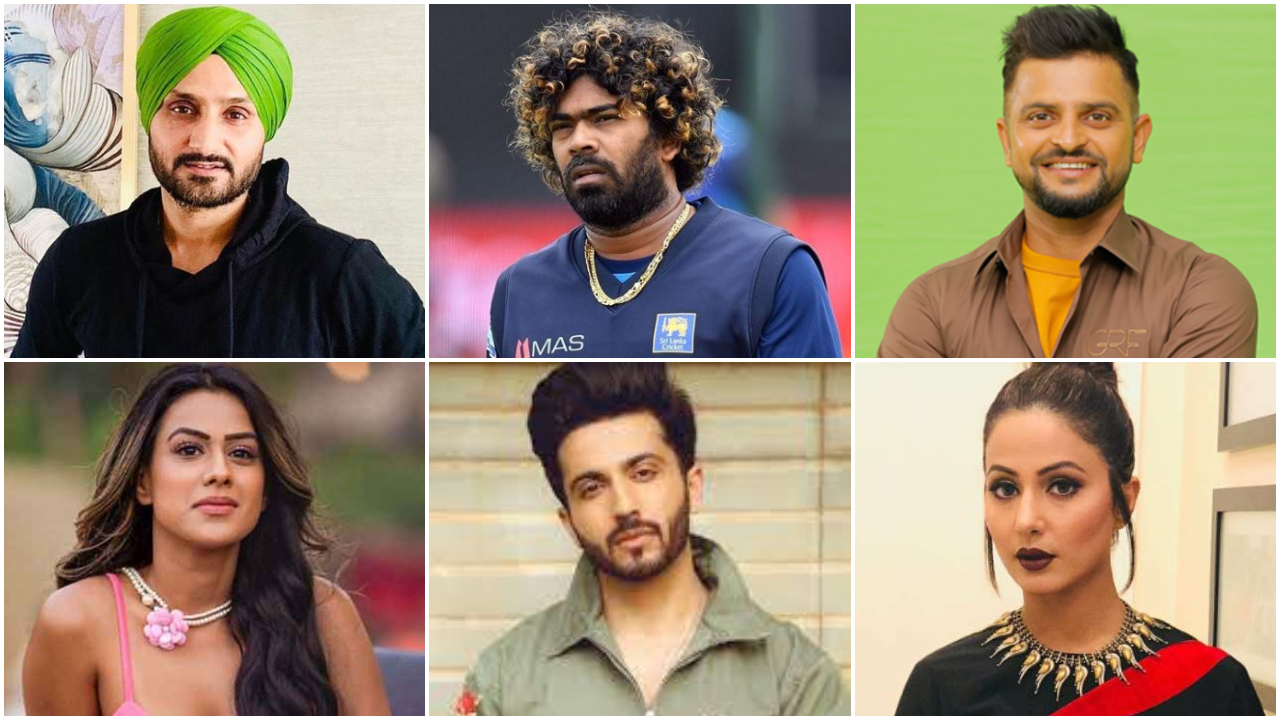 Madhuri Dixit, Karan Johar and Nora Fatehi will soon be back to judge the popular dance reality show Jhalak Dikhhla Jaa season 10. The hit show will once air on Colors TV and the makers are currently zeroing in on the contestants for the show. As per the latest reports, in this new season of the show not just television celebs but ace cricketers like Lasith Malinga, Harbhajan Singh, and Suresh Raina too have been approached to showcase their dancing skills.

A source close to the development revealed that Hina Khan, Nia Sharma, and Dheeraj Dhoopar will be part of the reality show. At the same time it will be interesting to see the cricketers burn the dance floor. However, nothing has been confirmed yet. Earlier, sports stars like Ajay Jadeja, Bhaichung Bhutia, Mohinder Amarnath, Sanath Jayasuriya, Akhil Kumar, Krishnamachari Srikkanth, Sreesanth, Irfan Pathan, and Dwayne Bravo have been a part of the show. 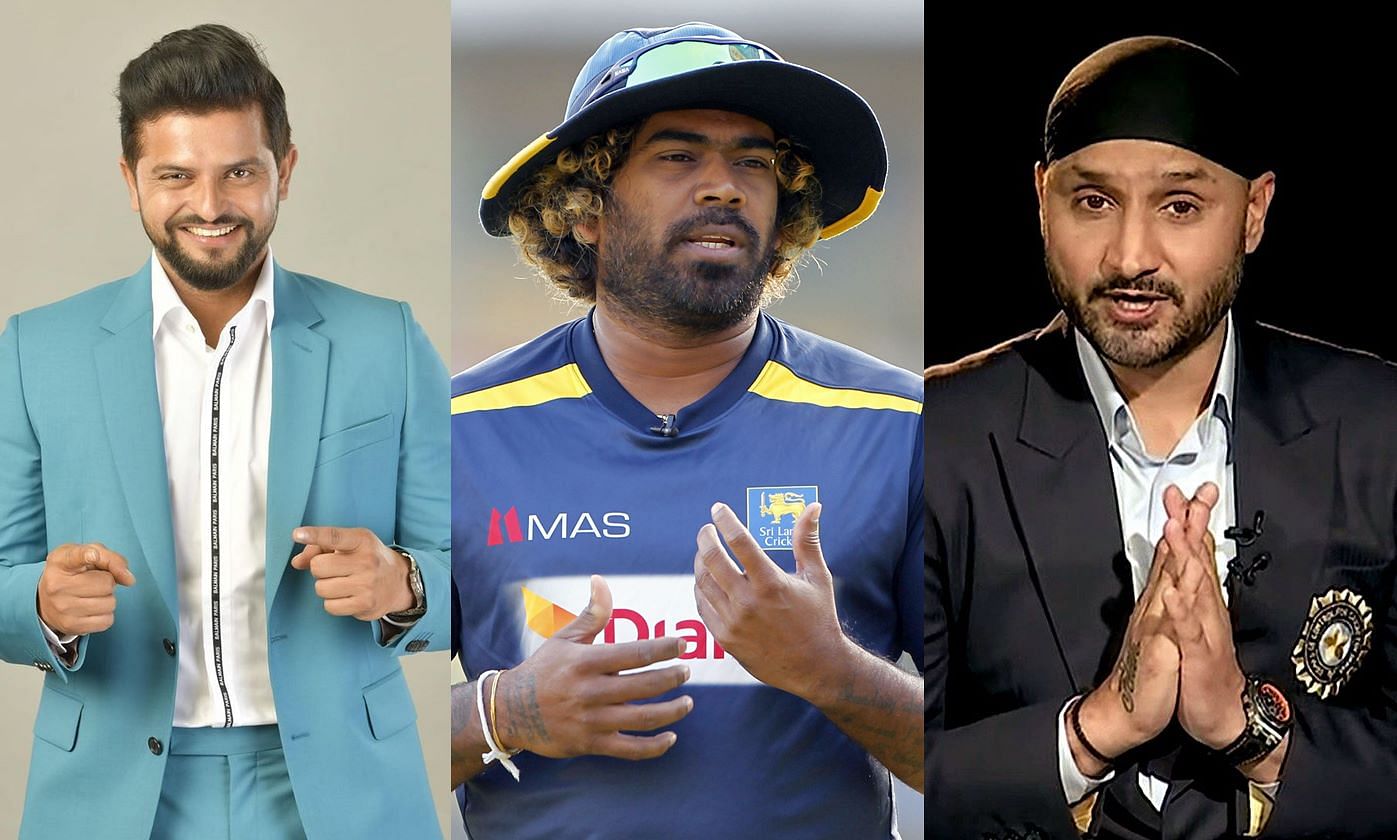 Meanwhile, Madhuri, Karan and Nora will be on the judges’ panel. Talking about the show, Madhuri said, “Jhalak Dikhhla Jaa is a huge platform for all the celebrities to connect with their fans and showcase their unseen dance avatar. I have witnessed many non-dancers evolve into great dancers on the show and have an incredible transformation journey. Having judged four seasons in the past, this show holds a very special place in my heart, and it feels like a homecoming to me. With Karan Johar and Nora Fatehi joining in, it is going to be a house on fire, and I am eagerly looking forward to it."

The last season of Jhalak Dikhhla Jaa was aired in 2017 and it was won by Teriya Magar who defeated choreographer Salman Yusuff Khan and actor Shantanu Maheshwari to lift the trophy. Karan Johar, Farah Khan, Jacqueline Fernandez, and Ganesh Hegde were the judges of season 9. The show is coming back after a 5-year hiatus and so the stakes are higher. It is said to premiere in September this year.