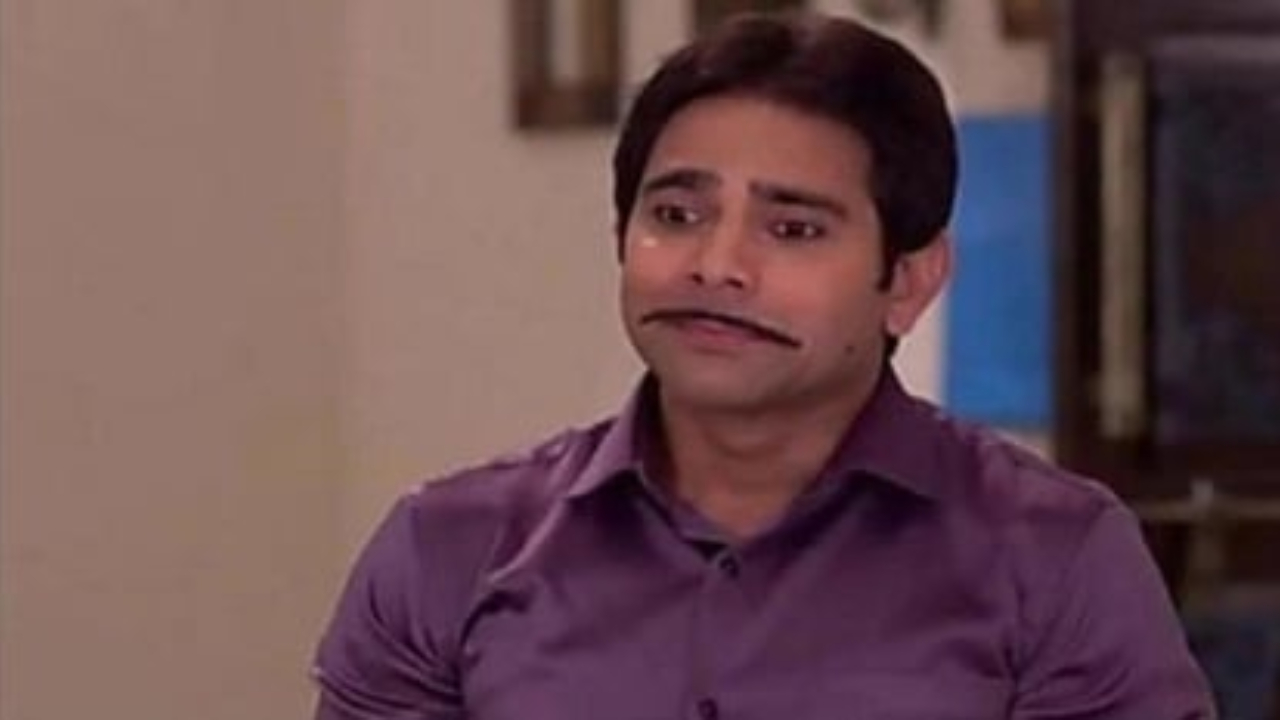 Bhabiji Ghar Par Hai actor Deepesh Bhan is no more. The actor breathed his last this morning and left for heavenly abode after his sudden death. Deepesh played the role of Malkhan in the hit comedy show and was extremely popular for his role. The exact reason of his passing away is not known yet, but he was playing cricket in the morning when he collapsed and was rushed to a doctor. However, the actor did not survive.

Reportedly, their call time for the show was little late today and hence after his workout at the gym Deepesh went on to play cricket which was a part of his fitness routine. However, he soon collapsed on the ground and could not regain consciousness.

RECOMMENDED READ: Vidisha Srivastava takes on the role of Anita Bhabi, gets a warm welcome from the team of Bhabiji Ghar Par Hai

Deepesh gained name and fame playing the role of Malkhan which was a part of friend’s duo Teeka and Malkhan. Tika is played by Vaibhav Thakur who was extremely shocked and saddened by the news and told an online portal, “I don’t want to say anything about Deepesh’s death as there is nothing left to say after his sudden and untimely demise.

His co-actor Charrul Malik is saddened by the news. Sharing about the bond she shared with him, she says, "I can't believe it still. I got to know about it in the morning. I just met him yesterday and he was all fine. We made a few reel videos together. I have known him for eight years and he was closest to me on the sets. We used to eat our food together."

The producers of the show, Sanjay & Binaiferr Kohli shared, "We are deeply saddened & shocked by the sudden demise of our beloved Deepesh Bhan. One of the most dedicated actors in Bhabiji Ghar Par Hai and like our family. He will be deeply missed by all. Our heartfelt condolences to his family, May his soul Rest In Eternal Peace."

Deepesh had been a part of several shows on television. Before Bhabiji Ghar Par Hai he acted in May I Come In Madam? Comedy Ka King Kaun, Comedy Club, Bhootwala, FIR etc. He also worked with Aamir Khan in T20 World cup advertisement and worked in the 2007 film Faltu Utpatang Chatpati Kahani. Earlier in November, Deepesh had mourned his mother who passed away in Delhi and was still coping with the loss. He got married in 2019 and is survived by his wife and child.