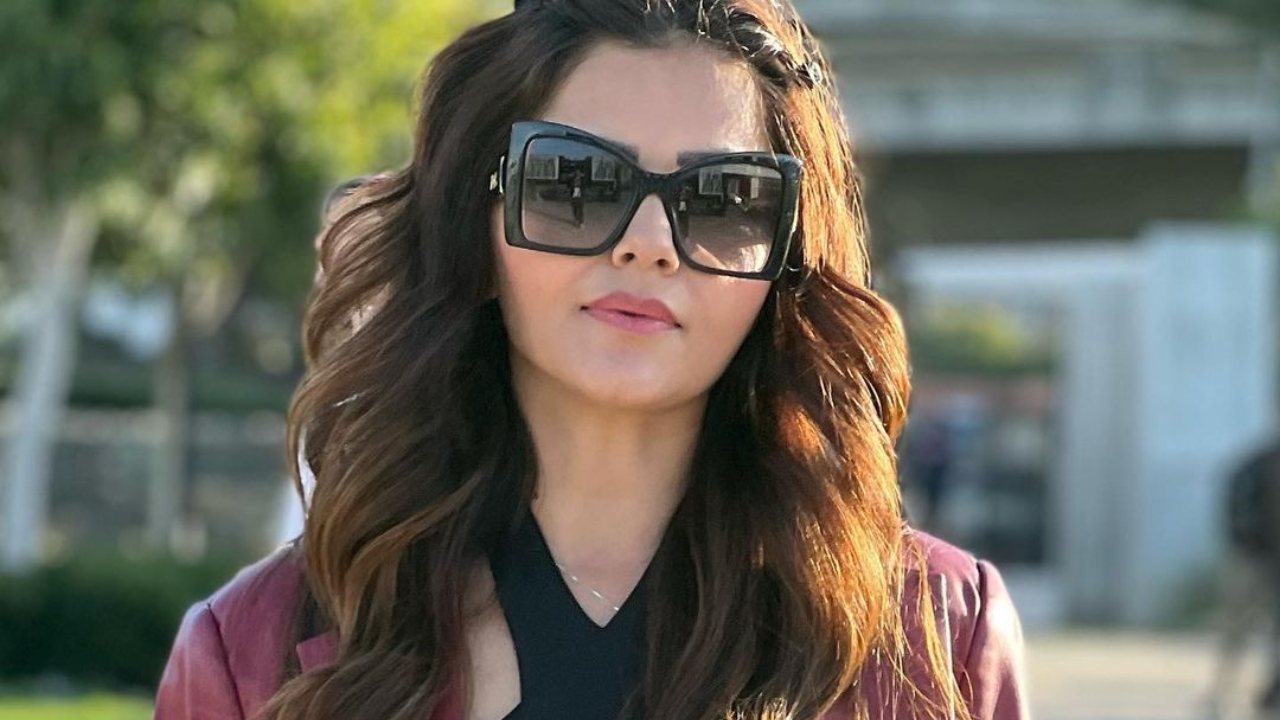 Jhalak Dikhhla Jaa 10 is about to start and it is creating the right buzz with the names of popular TV celebs making it to its roll call. The latest name to be confirmed as a participant on the show is of Rubina Dilaik’s. Before Rubina, Nia Sharma and Dheeraj Dhopar have been confirmed as contestants on the dance reality show. The show is judged by Karan Johar, Madhuri Dixit and Nora Fatehi.

For the unversed, Rubina is well-known for her dancing skills and had mesmerized everyone with her performance during Bigg Boss 14 and now she is all set to enthrall viewers on Jhalak Dikhhla Jaa 10. Besides Rubina, Nia and Dheeraj, the makers of the dance reality show have so far roped in some of the most popular names of television industry that includes Amruta Khanvikar, Paras Kalnawat, Niti Taylor, Shilpa Shinde and others.

Jhalak Dikhhla Jaa is returning after a break of five years. The last season aired in 2016-17. The show will air from September 2 with Maniesh Paul returning as host.