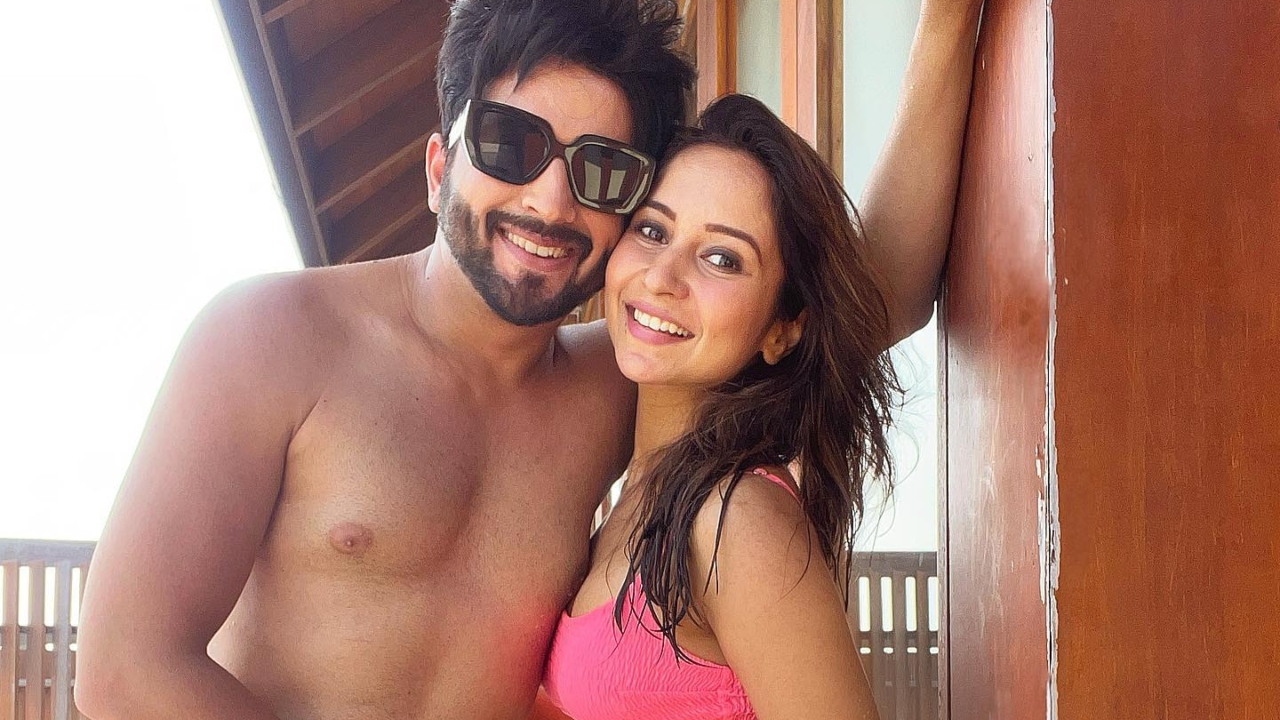 Vinny Arora Dhoopar and Dheeraj Dhoopar have started a new chapter in their lives with the arrival of their first child! The couple is blessed with a baby boy today. The news was shared by the new parents in town.

Announcing the birth of their first child, Vinny and Dheeraj wrote in a note, "We are filled with joy as we announce the arrival of our baby boy!" They ended the note calling themselves 'proud parents'.

In April this year, Vinny and Dheeraj made the news of the former's pregnancy official with pictures from their Maldives vacation. Sharing sonography pictures, the actress wrote, "We’re expecting, a tiny miracle August 2022."

In an exclusive interview with PeepingMoon.com, Vinny told, "I wouldn’t say this was a planned pregnancy nor would I say that it came as a surprise. By the end of last year, somehow it was unsaid between Dheeraj and me that we were ready to have a baby. We did not work really hard towards it, we were just open to having a baby. God did bless us and realised that we were ready for a baby."