Advertisement
HomeTELEVISION NEWSTELLY BUZZMukesh Khanna’s statement of ‘if a girl wants sex she is doing dhanda’ taken out of context; netizens troll him without realizing his warning about fake social media accounts 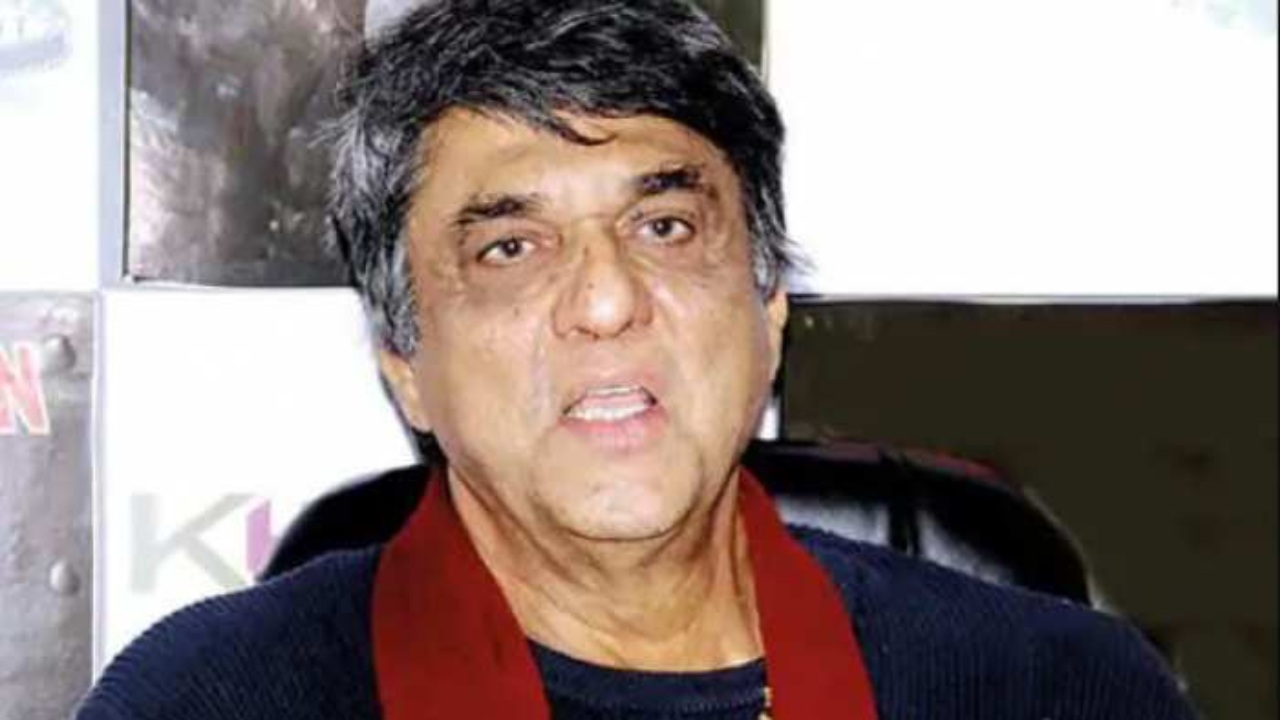 Mukesh Khanna has made a rather controversial statement on social media which has left netizens fuming, so much so that the actor has been trending on Twitter with some choicest tweets coming his way from Twitterati. Mukesh runs a YouTube channel where he shares his viewpoints which often stir some controversy or other and this time around it’s the same case. In his latest video, he questioned the character of girls who ask boys for sex. He equated such women to sex workers and said that they are running a ‘dhanda’ (business). Fans were quick to lash out at him for his narrow-mindedness.

In a video posted on his Bheesm International channel earlier this week, Mukesh said that women who desire sex and ask for it aren’t women but sex workers. The video was titled Kya Aapko Bhi Aisi Ladkiyan Lubhati Hain? While the video is pretty controversial, people have taken offence to one statement in particular, wherein Mukesh said, “Koi bhi ladki agar kisi ladke ko kahe ‘I want to have sex with you’, wo ladki, ladki nahi hai, wo dhanda kar rahi hai. Kyunki is tarah ki nirlaj baatein koi sabhya samaj ki ladki kabhi nahi karegi (If any girl tells a boy that she wants to have sex with him, she is not a girl, she is a sex worker. Because a decent girl belonging to a civilised society would never say such things).”

Many netizens called out Mukesh labeling him ‘sexist’. However, the actor asked men to beware of social media accounts where women tried to run rackets and blackmail ‘innocent’ men after asking for their nude pictures. He also revealed that he has received such messages from such suspicious accounts belonging to ‘young women’ offering free sex. He said earlier, women had the privilege to say ‘no’ but now men are the ones who are shying away from sex.

Netizens spewed venom on Mukesh’s controversial views and took to Twitter to lash out at him. However, several supported the actor saying that his comments were taken out of context. Check out some of the tweets below:

This is what happens when nobody gives a fu#k about you and you are dying for the limelight #MukeshKhanna https://t.co/CSKeDfBMJB

I disagree with #MukeshKhanna ji on several topics but today his statement has been taken out of context and he’s being trolled unnecessarily. He was talking about girls (fake accounts) who lure & fool innocent men and then demand money. Will media NEVER learn to be responsible?

Sorry I considered you my hero.
Such a fall.
Shameful#MukeshKhanna

'If a girl wants sex, woh dhanda kar rahi hai,'
Shame on you #MukeshKhanna
You should not open your mouth on sensitive issues.#Shameful pic.twitter.com/gWPxACdYdk

Watched full video of #MukeshKhanna after seeing posts about him "girls,sex dhanda"

He was talking about online sex racket u shamless morons pic.twitter.com/LiyeZIpl2m

If he had watched his "Choti Choti magar moti baatein" in Shaktimaan series he wouldn't have had this mentality.
What a douchebag.#MukeshKhanna pic.twitter.com/W7OK84xWhr