Indian athlete Dutee Chand will be joining Jhalak Dikhhla Jaa 10 as a contestant. Confirming the news in a statement, she said, "I've never imagined myself performing different dance forms and competing against such stellar performers. Having said that, as a sportsperson, I love taking on new challenges that are thrown at me. I am used to performing in front of live viewers, but this is going to be a new experience altogether."

She further added, "Learning any new art form is not easy but with the help of my choreographer, I am excited to take this up as a challenge and perform to the best of my capabilities. I am looking forward to meeting the judges and performing in front of them. I would like to thank COLORS for putting their trust in me and I hope that my fans and the audience will support me in my exciting new endeavour."

Dutee is a two-time Olympian and 100m national record holder. 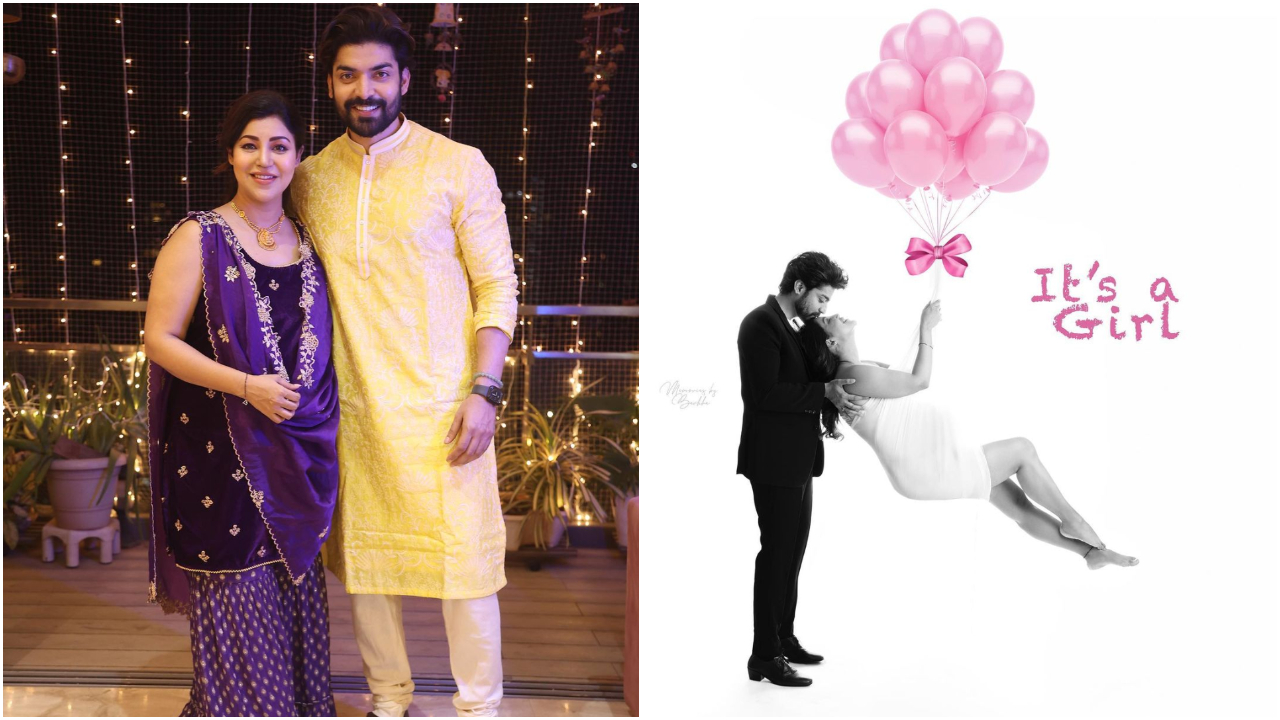 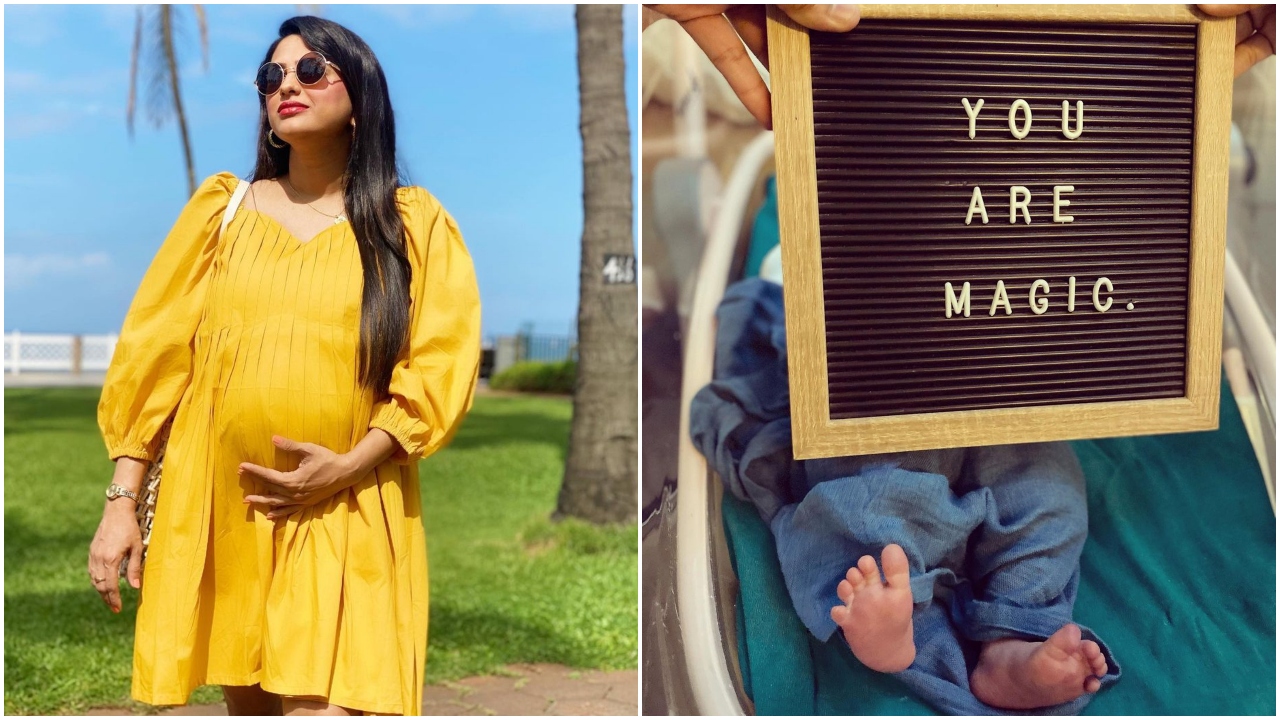