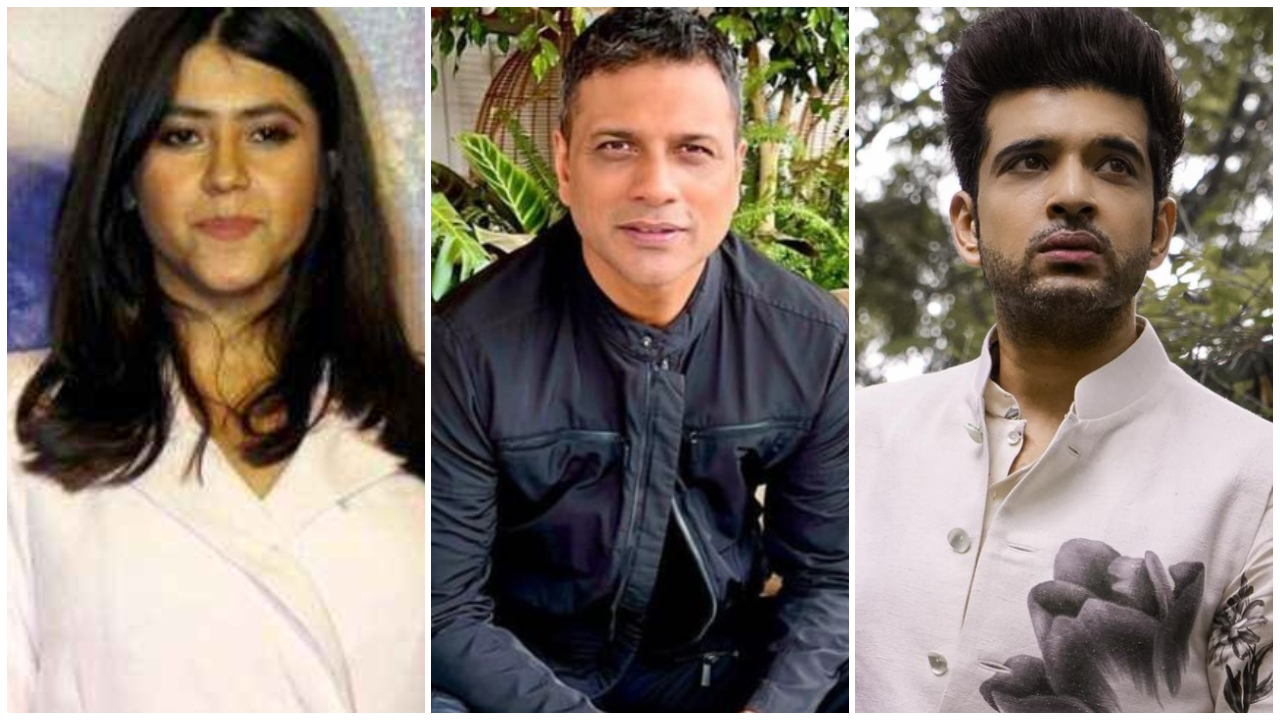 Ekta Kapoor has revealed that the former COO of Balaji Telefilms, Zulfiqar Khan has been missing from Nairobi, Kenya since July. Balaji Telefilms honcho has now urged the Indian government to find him. Besides EKta, Karan Kundrra also reported about Zulfiqar’s missing status on social media. He even urged people to sign a petition to find Zulfiqar.

Ekta took to social media and requested the Indian government to launch a search party for her former employee. She wrote, “Our ex coo of @balajitelefilmslimited has disappeared from Nairobi almost three months ago. I request @meaindia @kenyaredcross to kindly look into this (sic)."

On the other hand, Karan tweeted, "I’ve known Zulfiqar since ages but worked closely with him during lockup and he’s a gem of a person with a child like approach towards life which made us click instantly.. he would send me pictures of all the beautiful places that he travelled to.! Unfortunately #zulfiqarkhan.. has been missing since over 75 days and we are worried! I can only imagine what his loved ones must be going through I urge you to help sign this petition and spread the word.. we want Zulfi back (sic)."

I’ve known Zulfiqar since ages but worked closely with him during lockup and he’s a gem of a person with a child like approach towards life which made us click instantly.. he would send me pictures of all the beautiful places that he travelled to.! Unfortunately #zulfiqarkhan.. https://t.co/nazJUtrzNM

Karan had even said that Zulfiqar’s disappearance is highly suspicious and he believes that some foul play may be involved. In an interview to a leading English daily, Karan said, “The reason we are asking people to sign the petition is to create a buzz because we need the government to actually step in, especially the Government of Kenya to take the matter seriously. We are trying to create as much noise as possible. His family has no clue about his whereabouts. No one knows where he is, what happened to him. It is a very helpless kind of situation.”

Along with Zulfiqar another Indian, Mohammad Zaid Sami Kidwai, and a local taxi driver named Nicodemus Mwania are also missing. Earlier his family had written to the Ministry of External Affairs and the Indian High Commission in Kenya to trace his whereabouts but not much headway has been in his case.