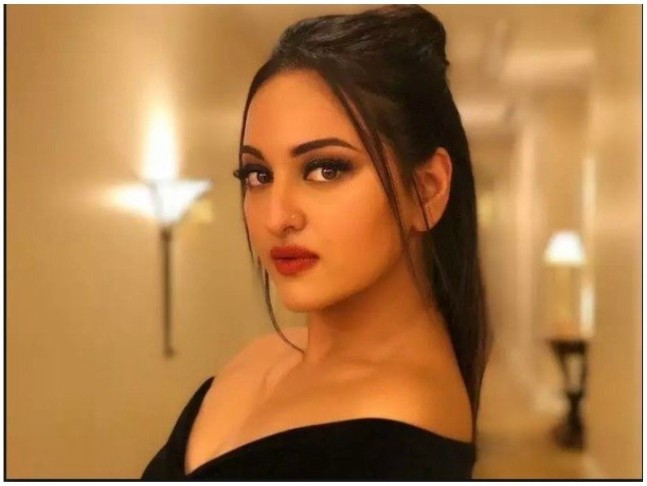 A case of fraud was registered against Sonakshi Sinha in Moradabad district of Uttar Pradesh on February 22, 2019. Soon after the actress' management team had responded saying that the complaint was registered to hamper the actress' image and the reports were untrue. According to the complainant, an amount of Rs 32 lakh had been transferred to Sonakshi’s account for her presence at an event but she did not turn up. Moradabad DSP Gajraj Singh had said an FIR has been lodged against Sonakshi and three others on charges of cheating.

Now, the Allahabad High court on Friday stayed the arrest of Sonakshi in connection with the same criminal case lodged against her for allegedly cheating an organizer of an event. A division bench comprising justice Naheed Ara Moonis and justice Virendra Kumar Srivastava directed that Sonakshi will not be arrested till the submission of the report by the police after completion of an investigation is done.

However, while staying her arrest, the court also directed that the actress will have to cooperate with the investigation and will also have to appear as and when required to assist in the investigation. 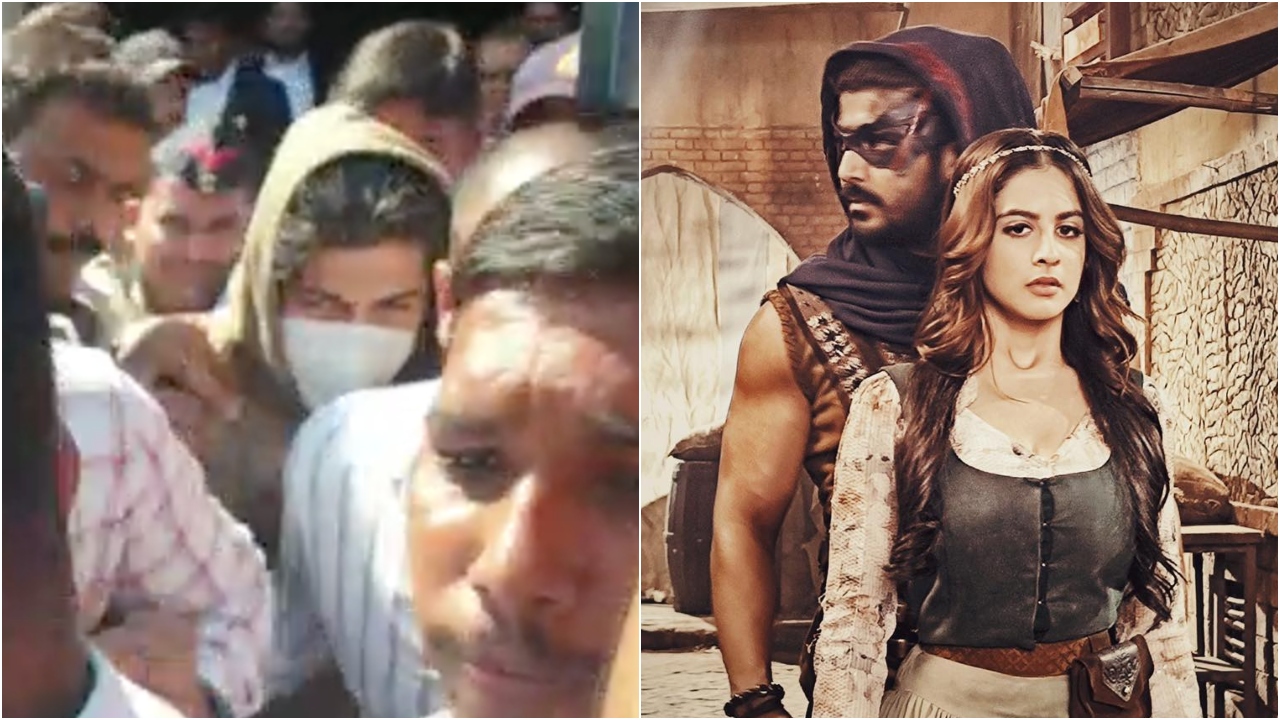 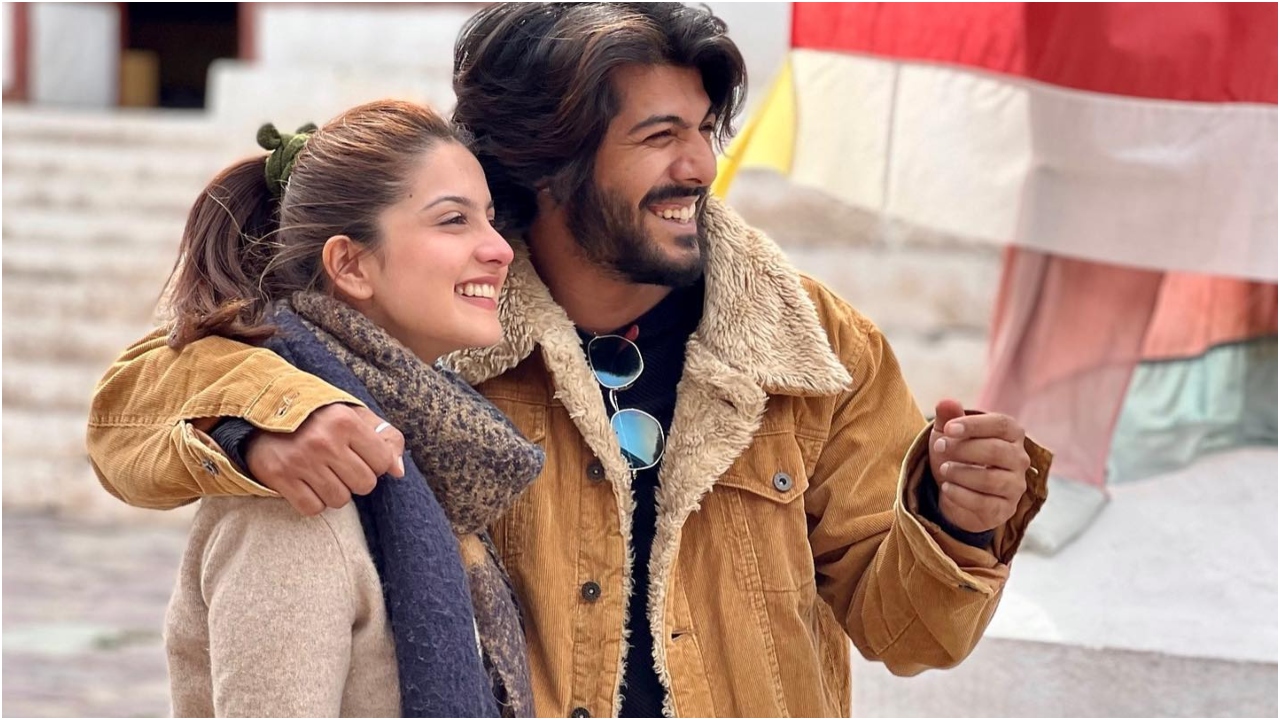 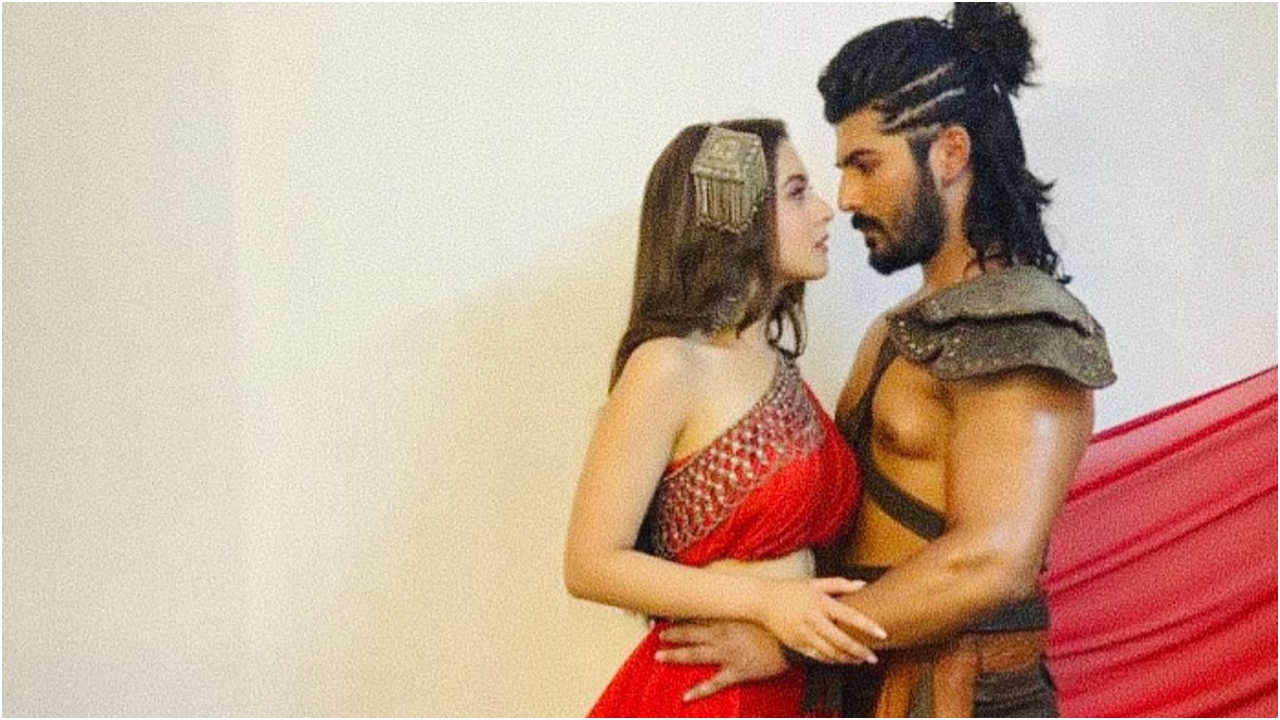 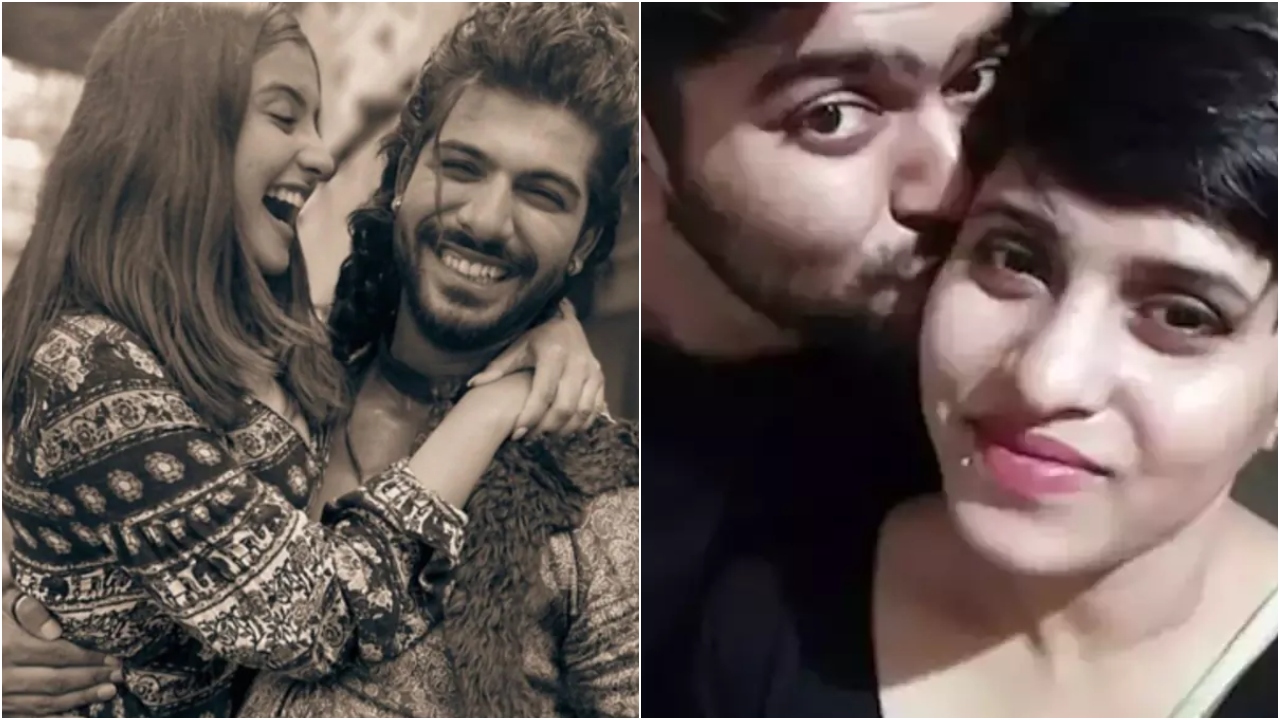 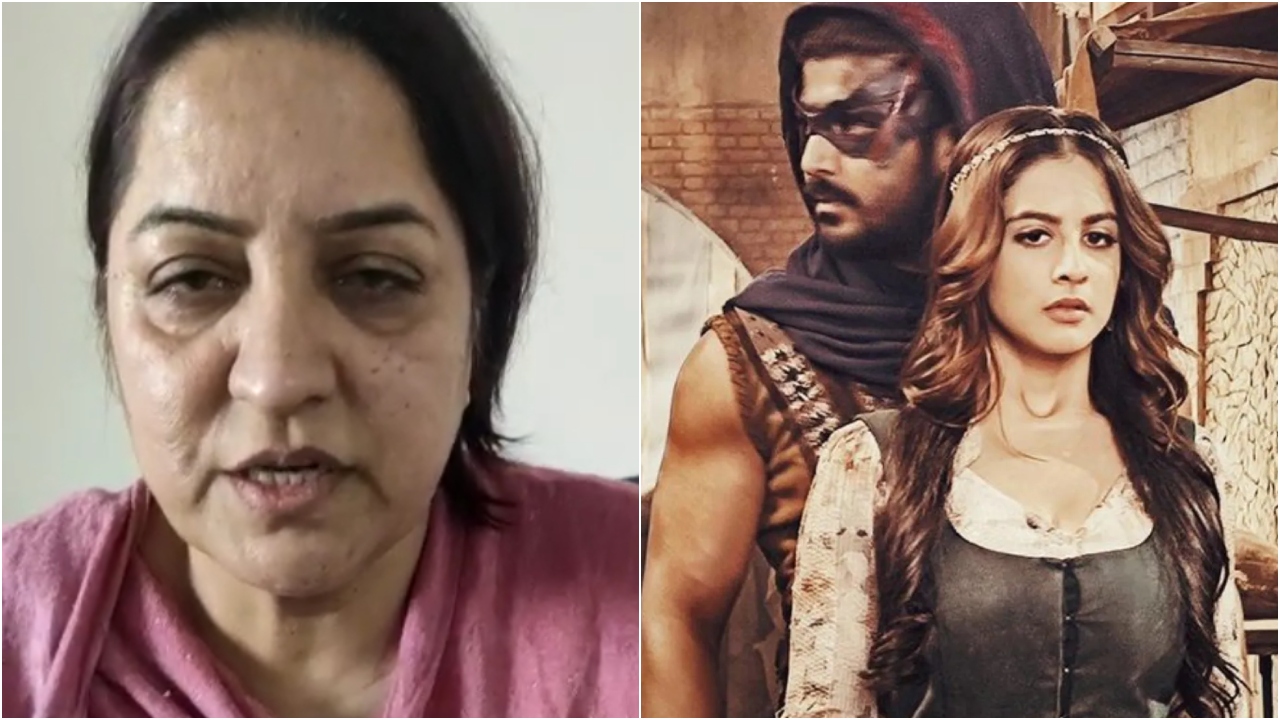