Veteran music composer and singer Anu Malik found himself in the whirlwind of controversies when he was accused by a number of women for sexual harassment against them. Soon, Anu began landing in troubles one after the other as celebrities like Sona Mohapatra, Shweta Pandit and Neha Bhasin came out with their cases against him. Following the sudden turn of events, he was ousted as the judge of the popular reality show Indian Idol in 2018 and the same followed in 2019 too. While Anu denied all the charges, Sona, Shweta, Neha and a couple of others put forth their point strongly. However, in the latest development regarding this case, the National Commission for Women closed the veteran music composer's case citing lack of communication/substantial evidence sought from the complainant. Rekha Sharma, chairperson, NCW, during an interview with a leading daily, told that the complainant failed to turn up with the evidence and after waiting for 45 days, they close the case and a letter was sent to Anu a week ago. Rekha then added that the closure isn't permanent and will reopen it if the complainant provides them with substantial proofs against Anu in the near future.

"Responding to a complaint, we wrote to the complainant. She said she was traveling and whenever she returns, she will visit us. We waited for around 45 days. We had also asked for some documents, but after that she never responded. The complainant had informed us that there are more women who have complaints against Anu Malik and we told her that they can also file a complaint with us but none of them have responded yet. This is not a permanent closure of the case. If the complainant comes forward or brings more evidence or submits any kind of document, we can reopen it,” Rekha told the daily. 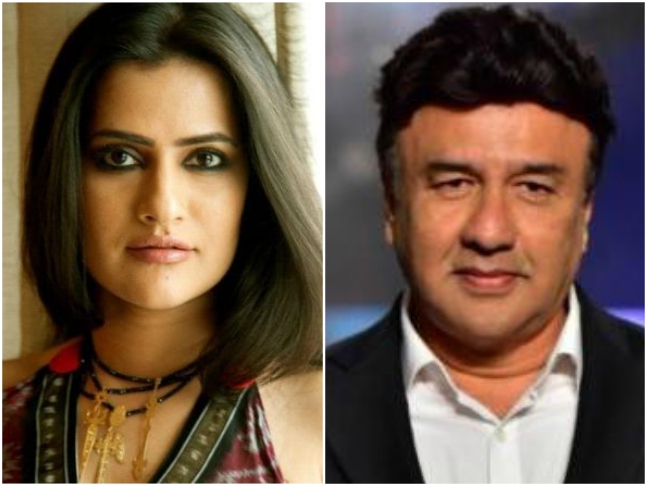 Recommended Read: Indian Idol 11: Sona Mohapatra claims #MeToo accused Anu Malik has tried to reach out to her; check out her latest post

Adding to this, the daily reported that Barnali Shome, Under Secretary, NCW, had written a letter to Madhuri Malhotra, head, Standards & Practices, Sony Pictures Networks India Private Limited dated January 3, 2020. The letter communicated the closure of the case. “The Commission is in receipt of your response dated 06/12/2019 in the matter. In view of the above, I am directed to apprise you that the Commission has closed the case due to lack of communication/substantial evidence sought from the complainant,” the letter read.

Raj Kundra pornography case: Gehana Vasisth and two others to be summo

PeepingMoon Exclusive: Crime Branch interrogates Shilpa Shetty and Raj Kundra together at their residence, claims the actress is a partner in husband's adult business firms

Pornography Case: Raj Kundra taken to the court after crime branch alleges his non-cooperation in investigation; Police asks for 7 more days of custody

'Getting into a professional collaboration with Raj Kundra was the biggest mistake I made,' says Poonam Pandey

Raj Kundra pornography case: Sherlyn Chopra claims to be the first person to speak about the matter, urges media to seek excerpts of her statement from cyber cell

Did Raj Kundra pay Rs 25 lakh as bribe to officials for evading arrest in pornography case?