Sara Khan and Angad Hasija have reportedly been summoned by Narcotics Control Bureau in the Bollywood-drugs nexus case. On September 24, TV actress Abigail Pande and boyfriend choreographer Sanam Johar were interrogated by the NCB after they raided their residence in the morning. Reportedly, Sara’s and Angad’s name have been taken by Abigail and Sanam. They alleged that the actors have been peddling drugs, but Angad and Sara have denied such accusations.

Sara told an online portal, “I have no knowledge about it. I got to know about it from the media that my name has been dragged in this. I have never taken drugs. I don't know how and why my name came up. Maybe, because I am seen in parties and like to party, my name is being dragged in this. Partying doesn't mean you are into drugs. Honestly, I don't have any information on this but if anything happens, I will let you know." 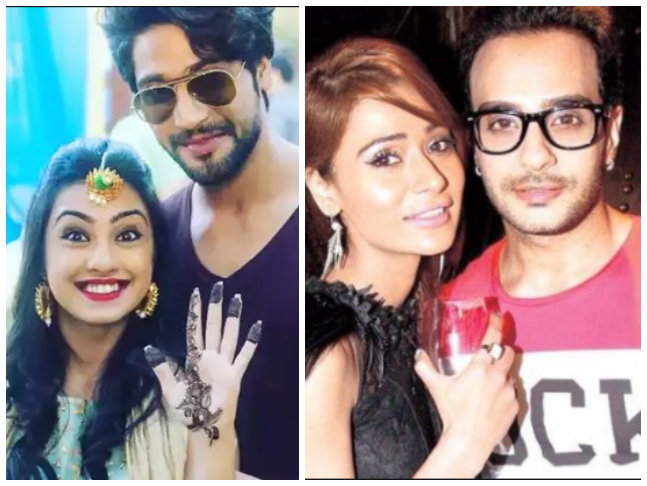 She further added, “I would like to request all the media houses not to run false news. Please show what is true and don't drag just anyone’s name." On the other hand, NCB registered a case of drug consumption against Sanam and Abigail after hours of interrogation.