Sara Ali Khan was interrogated by the Narcotics Control Bureau this morning. The actress was summoned to appear before the investigating agency at their zonal headquarters in Mumbai. She was questioned amid the Bollywood drugs probe.

During the interrogation, Sara reportedly showed her chats to the investigating officers. PeepingMoon sources reveal that Sara opened up about her relationship with late Sushant Singh Rajput. As per sources, the actress said the two broke up in January 2019. 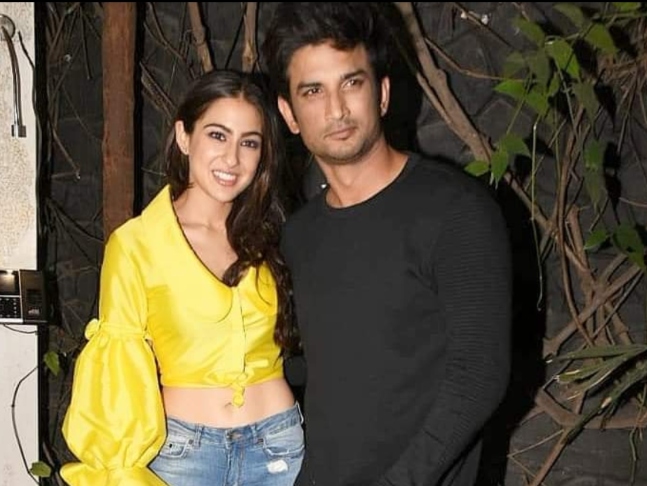 Apparently, Sara said that Sushant was extremely possessive about their relationship and wanted her to convince filmmakers to sign him in her upcoming film. However, it wasn’t possible for Sara to do so.

‘Sorry for misunderstanding as I slept past 7 am,’ quips Paresh Rawal rubbishing his death hoax

Salman Khan gets the second jab of COVID-19 vaccine, spotted at inoculation centre