Sara Ali Khan was interrogated by the Narcotics Control Bureau this morning. The actress was summoned to appear before the investigating agency at their zonal headquarters in Mumbai. She was questioned in the light of the ongoing Bollywood drugs racket. During the interrogation, Sara reportedly told the officers that though she used to smoke cigarettes but never consumed drugs. According to sources, Sara opened up about the viral video in which she is seen smoking with her Kedarnath co-star Sushant Singh Rajput.

Reportedly, Sara admitted being present at the party Sushant threw at his Pavana dam farmhouse post Chhichhore’s success. Sources claim Sara even confessed that she did try flavoured hookah at Sushant’s farmhouse but not drugs. 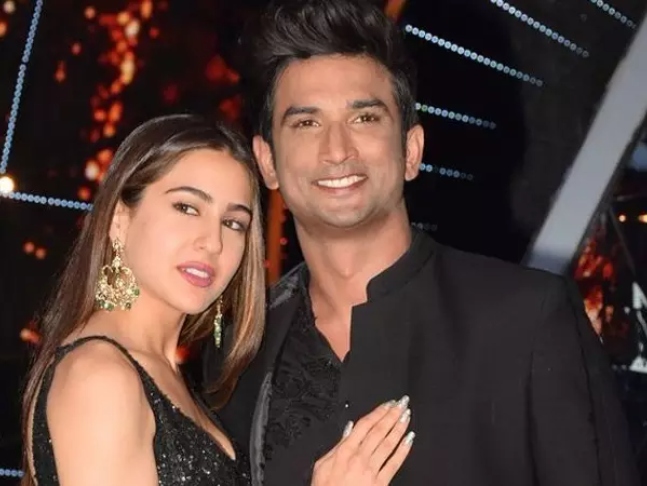 Talking about her alleged relationship with Sushant, Sara, reportedly, admitted that they grew close to each other and were dating each other during Kedarnath’s shoot (between 2018-2019) and was in a live-in relationship with Sushant at his Capri Heights residence in Bandra. Sources reveal that Sara admitted that Sushant would consume drugs while shooting for Kedarnath and she would attend parties with him. It is believed, Sara denied consuming any drugs herself. However, NCB officials are yet to find out whether the late actor got addicted to substances during the shoot of the film or prior to that.

Reports claim that Sara admitted to accompanying Sushant to Koh Samui in Thailand for 5 days and partied throughout their stay.