Today, Shraddha Kapoor appeared before the Narcotics Control Bureau. The actress was summoned to appear before the investigating agency at their zonal headquarters in Mumbai. She was questioned amid the Bollywood drugs probe.

During the investigation, Shraddha reportedly admitted asking KWAN employee Jaya Saha for CBD oil. The actress apparently said that she used CBD oil for treating traumatic stress and fatigue. Shraddha claimed that Cannabidiol aka CBD acts as a stress-buster for her and she did not intake it for intoxication. Reportedly, the NCB will summon Shraddha once again for interrogation if needed. 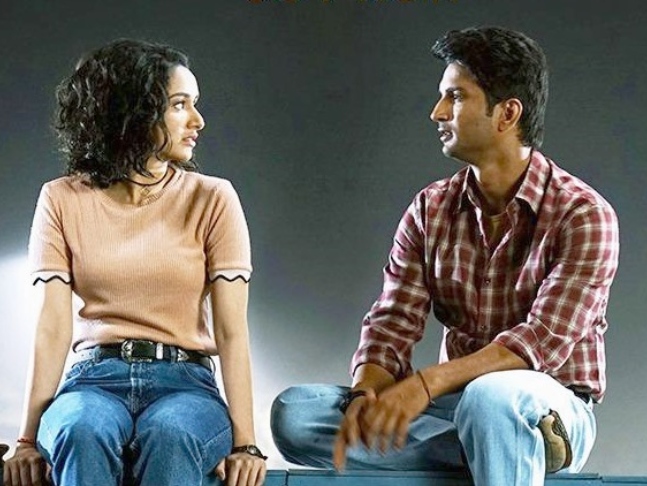 Amid the gruelling 5 hour long grilling, Shraddha, as per sources, revealed that her Chhichhore co-star Sushant Singh Rajput would often consume drugs during the film’s shoot on the sets and inside his vanity van. However, the actress denied consuming any narcotic substance.

Shraddha reportedly agreed that she attended Chhichhore’s success party hosted by Sushant at his Pavana dam farmhouse. She claimed that though drugs and alcohol were available at the party, she chose not to consume any.