On Saturday, September 26, Deepika Padukone, Sara Ali Khan and Shraddha Kapoor appeared before the Narcotics Control Bureau to join the probe in the ongoing Bollywood drugs case. Deepika was interrogated the NCB's guest house in South Mumbai while Sara and Shraddha were called for questioning at the investigating agency's zonal headquarters. Deepika was joined by her manager Karishma Prakash for the session.

Reportedly, the NCB, during the interrogation, seized the mobile phones of Deepika, Sara and Karishma. According to reports, Sara submitted the phone she used in 2019 to the agency. However, sources say that when the NCB asked her for the device that she used in 2017 and 2018, the actress said she doesn't know where it is. 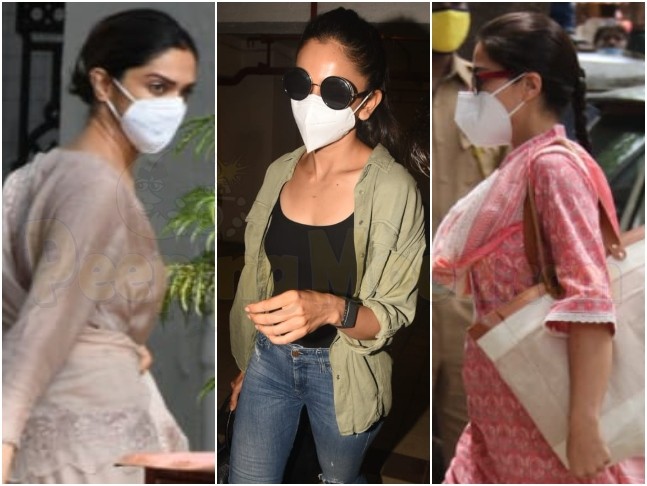 Deepika, on Saturday, came in for the interrogation at 9.45 am and exited the premise after 5 and a half hours. Shraddha reached the headquarters at noon while Sara came at 1 pm.