Richa Chadha, who had sent a legal notice to actress Payal Ghosh for dragging her name in Anurag Kashyap sexual harassment controversy, has now filed a lawsuit in High Court against her, Kamaal R Khan, and a news channel for making derogatory statements against her. Richa has also sought a monetary compensation of Rs 1.1 crore from them as damages. Richa has asked for a permanent and interim relief from Payal, KRK and a news channel from publishing defamatory comments in connection with disputes between the actor and Anurag Kashyap.

According to a report in a leading daily, Richa is seeking interim and permanent relief against Payal and others from publishing any allegedly defamatory content against her or “using her name in any defamatory manner whatsoever, in relation to any disputes between Payal and filmmaker Anurag Kashyap.’’ She has also sought that all online content published be withdrawn immediately and an apology be tendered by Payal and others. 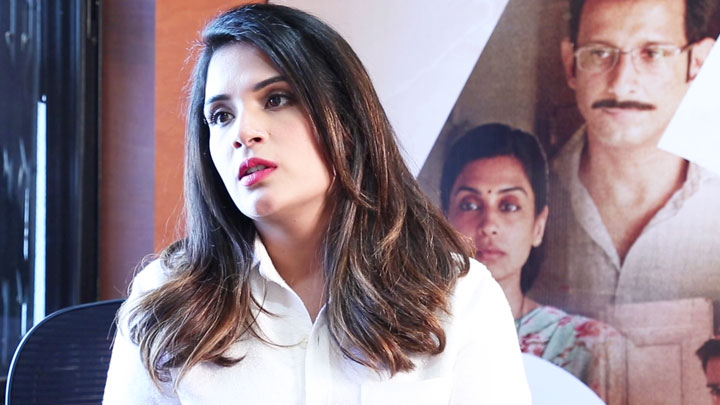 Her plea is that "Payal and others allegedly attempted to drag her into alleged claims against a third person which is not only false, frivolous and vexatious but also done with an intent to cause damage to the immense goodwill she has acquired through years of hardwork’’ in the film industry. The loss to her “reputation’’ is “irreparable’’ and “continuous’’ said Richa to court and she had “suffered tremendous humiliation and stress’’ and hence she has craved leave of the court to increase the damages later if required. She has however said that the “quantum of damages’’ may be increased due to “continue effects’’ of the “defamatory acts.’’

Case filed against actor-filmmaker Mahesh Manjrekar for slapping and a

It was love at every sight, played the proverbial best friend while trying to win acquiescence: Father-to-be Nakuul Mehta on his relationship with wife Jankee Parekh