Advertisement
HomeCELEB CRIME‘I have nothing to do with drugs,’ says Arjun Rampal as he leaves NCB’s office after six hours of interrogation

‘I have nothing to do with drugs,’ says Arjun Rampal as he leaves NCB’s office after six hours of interrogation

Arjun Rampal was today questioned by the Narcotics Control Bureau (NCB) for over six hours in connection with the anti-drugs probe that began with inquiries into the tragic death of Sushant Singh Rajput.

Arjun clarified that the substances found during the NCB raid at his house early this week were part of routine prescription. According to media reports, while leaving the agency’s office in south Mumbai, he said, “I am fully cooperating with the investigation. I have nothing to do with drugs. The medicine found at my residence was prescribed. The prescription has been found and handed over.” 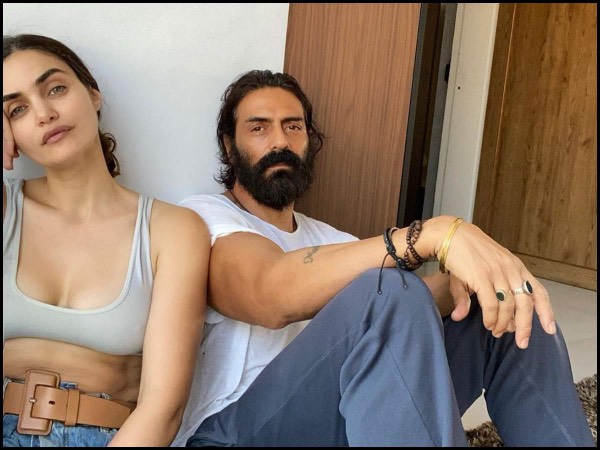 Arjun and his girlfriend Gabriella Demetriades were questioned by the NCB in the drug case after the agency had taken the latter’s brother Agisilaos Demetriades into custody for links with peddlers arrested in the ongoing drug case.

Deepika Padukone shares her second entry in ‘audio diary’, reveals THIS popular show as her favourite while growing up