The Narcotics Control Bureau (NCB) arrested Bharti Singh and her husband Haarsh Limbachiyaa over the weekend after officials recovered ganja during a raid conducted at their residence and office on November 21. Now, in the latest development, Bharti and Haarsh were granted bail by a magistrate court this afternoon.

According to reports, Bharti and Haarsh have been granted bail by serving a bond of Rs 15,000. The couple appeared before the Narcotic Drugs and Psychotropic Substances (NDPS) court on Sunday. They were taken for a medical test. 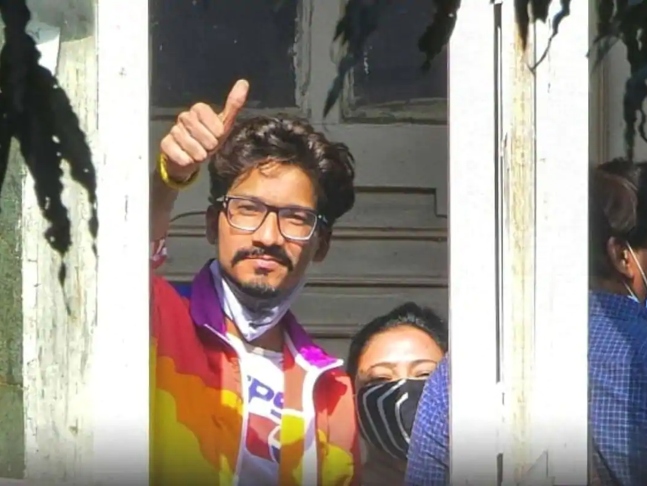 Boney Kapoor calls SS Rajamoul's RRR's clash with 'Maidaan' unethical, says 'it only shows that there is no brotherhood existing'