A Mumbai Court has directed the Mumbai Police to investigate the defamation complaint filed by veteran lyricist Javed Akhtar against Kangana Ranaut. The court has asked them to submit a report on January 16, 2021.

Akhtar had filed a criminal complaint last month against Kangana before the Andheri Metropolitan Magistrate, for allegedly making defamatory and baseless comments and allegations against him in television interviews. In his defamation suit he had sought action against the actor under relevant sections of the law. 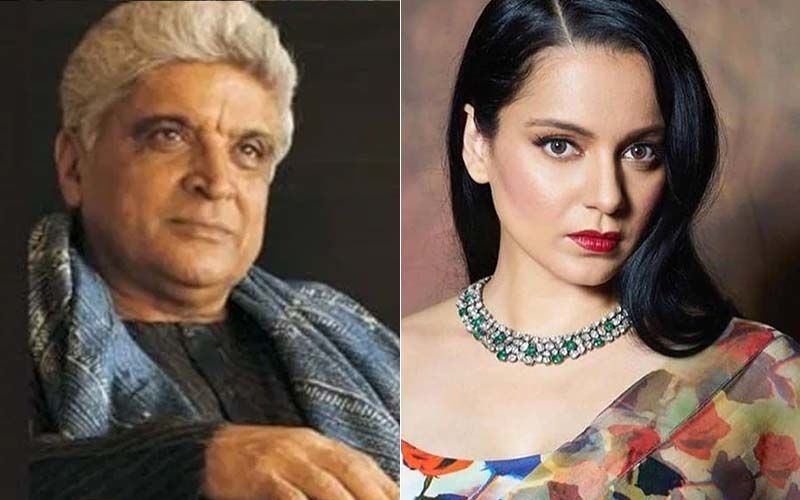 RECOMMENDED READ: Javed Akhtar sues Kangana Ranaut for accusing him of issuing threats with regards to her feud with Hrithik Roshan

Akhtar’s lawyer, Niranjan Mundargi said that the magistrate court asked the Juhu police to investigate the matter and submit the report on January 16. Akhtar was also present during the court proceedings today. His lawyer argued that the actress is maligning his reputation that he has built from scratch in the last 55 years. He baseless comments on television hurt the lyricist’s reputation, said Akhtar’s lawyer.

Kangana had dragged Akhtar’s name while referring to a ‘coterie’ existing in Bollywood following the tragic and untimely death of Sushant Singh Rajput. She had also claimed that Akhtar had threatened her to not speak against Hrithik Roshan. The complaint stated that Kangana’s comments generated views in lakhs that hurt Akhtar’s reputation and image.