A new development has come up in Kangana Ranaut’s hate tweet case. Reportedly, not pleased with Mumbai Police’s investigation in the matter, the Andheri Metropolitan Magistrate court has granted them the ‘last chance in the interest of justice’. The court directed Mumbai’s Amboli Police to file a report against the actress and her sister Rangoli Chandel over their provocative tweets.

Advocate Kaashif Ali Khan Deshmukh had filed a criminal complaint against the Ranaut sisters claiming that through their social media posts they have been spreading disharmony in the country. He had also attached a few of their tweets in the plea before the Andheri magistrate court. In the last hearing on October 29, 2020, the magistrate court had passed an order asking Amboli Police to investigate and file a report by December 5. 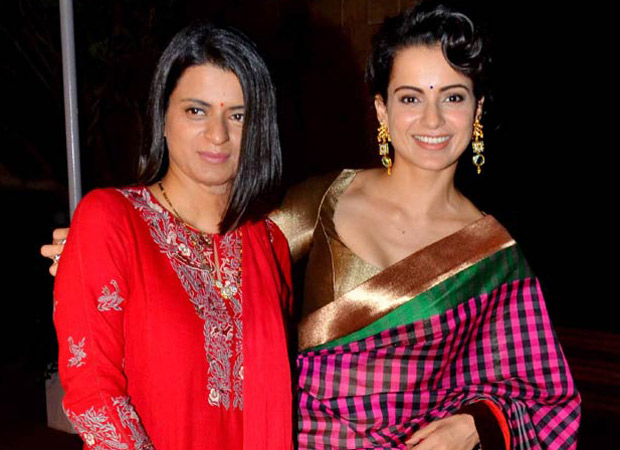 However, the Police again sought time and the court adjourned the hearing to January 5. After hearing Kaashif Ali Khan Deshmukh’s objections, magistrate Bhagawat T Zirape decided to give a "last chance" to Amboli Police to file their report under Section 202 of Criminal Procedure Code. The court in its order said, "Last chance given to the police for filing report in the interest of justice, next date of hearing on February, 5, 2021.”