Kangana Ranaut on Tuesday approached the Bombay High Court against the Brihanmumbai Municipal Corporation (BMC) notice to demolish her home in Mumbai’s Khar West area. The actress has received two days relief from Bombay HC in her appeal against Dindoshi sessions courts’ rejection in the same matter. In her plea, Kangana’s lawyer Birendra Saraf claimed that BMC’s action against the alleged merger of her three flats is nothing but vendetta. He claimed that the illegal merger has been made by the developer and not by the actor. Kangana also sought time from the court to file for regularization of the illegal portions of her flat.

After hearing her plea, the Bombay HC kept the Dindoshi sessions court order in Kangana’s illegal construction demolition order in abeyance till February 5, 2021. However, the court questioned her duality in accepting that there are irregularities in her flat along with crying over vendetta. 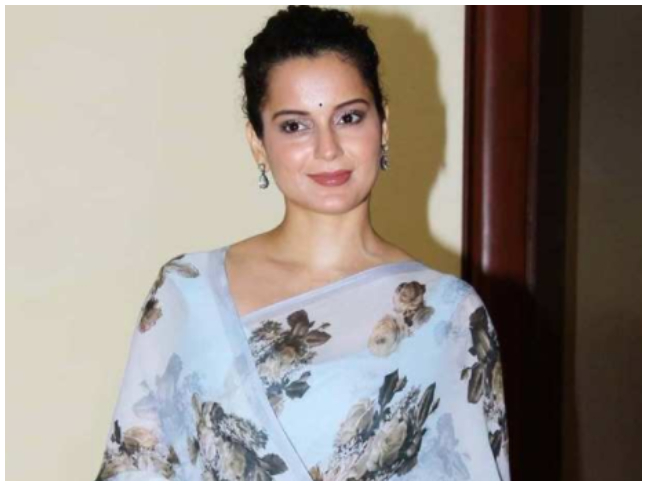 The BMC in March 2018 had issued a notice to Kangana for alleged illegal merger of three flats owned by her at Orchid Breeze building in suburban Khar. The civil court dismissed her suit against the notice in December 2020, so she moved the high court. The civil court, while dismissing the suit, had noted that there was ‘grave violation of the sanctioned plan’ while amalgamating the three flats. Senior counsel Aspi Chinoy and advocate Joel Carlos, appearing for the BMC, argued that there were at least eight irregularities in the flat.

Advocate Chinoy said an application for regularisation is normally filed within 30 days of receiving the notice and said, "In this case, she is already three years late. But the court can condone the delay.” Kangana’s appeal stated that she did not make any structural changes only made some ‘cosmetic changes’ to the flats.

‘Writing even one song is very difficult,’ says AR Rahman as he discusses creativity and hardship for his film 99 Songs