Four drunk men chased a TV actress and her husband at 2 am in the night on January 31 in Delhi. The actress filed a police complaint and opened up about the same in a recent interview so 'no other person went through the same'.

The actress talked about the incident and told a leading daily, “We were coming back from a family get-together around 2am. The incident happened near Madhuban Chowk, when we honked at the car in front of us to give us way. Instead of letting us go through, the driver stopped the car in the middle of the road. When we were overtaking the car, they (the four men in the vehicle) stared at us and started following us. My husband took a detour because we didn’t want them to know we live nearby. We didn’t see anyone following us after we took the detour, but their car came behind us the moment we reached our society gate. Our society has automatic gates, so the guard took some time to open them. These men started threatening us at the gate, saying we banged into their car. They followed us into the society, abused us and almost barged into our home. That’s when we called the police. Two PCR vans came and the men were taken into custody.” 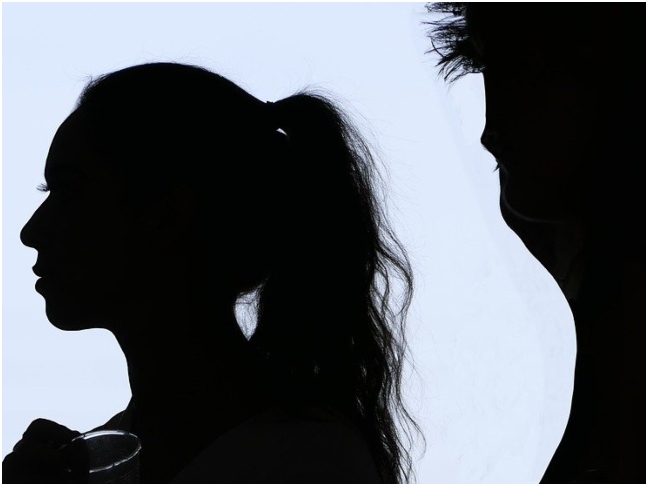 She added, “I filed a police complaint, and I can’t believe that this happened with us in Delhi. I don’t live here anymore, but my husband’s family is here. I talk a lot about safety for women but what do we do when something like this happens? I am shaken. I cannot believe this (happened). I was scared. They were four drunk men, they could have done anything. They followed us home. I am talking about this because I don’t want any other person to go through the same. We cannot let this go.”

The police filed an FIR under Sections 341 (Punishment for wrongful restraint), 354(D) (Stalking), 509 (Word, gesture or act intended to insult the modesty of a woman), and 34 (Acts done by several persons in furtherance of common intention). Pramod Kumar Mishra, DCP Rohini, Delhi Police informed, “The incident happened at midnight and she lodged a complaint on Monday evening. Four persons were arrested for misbehaving with her. Since this is a bailable offence, they have been granted bail.”

Tripti Dimri to star opposite Kartik Aaryan in Sharan Sharma’s next directorial?