Ameesha Patel has been taken to court for a cheque bounce fraud case. The Jharkhand High Court retained the interim relief on Wednesday that was granted to the Bollywood actor, prohibiting any coercive action against her in the fraud case. Ameesha has been accused by producer Ajay Kumar Singh of having him invest in a film that she later refused to be a part of. He also claimed the actress gave him a cheque to return the Rs 2.5 crore signing amount, but it bounced.

Ajay Kumar Singh is the proprietor of Lovely World Entertainment. As per his complaint, it states that Ameesha has cheated Ajay Kumar Singh. He demanded his money back upon realizing that the film was not being made. He was then given a check on behalf of the actress, which bounced. The court has directed the next hearing of the case to be held two weeks later. 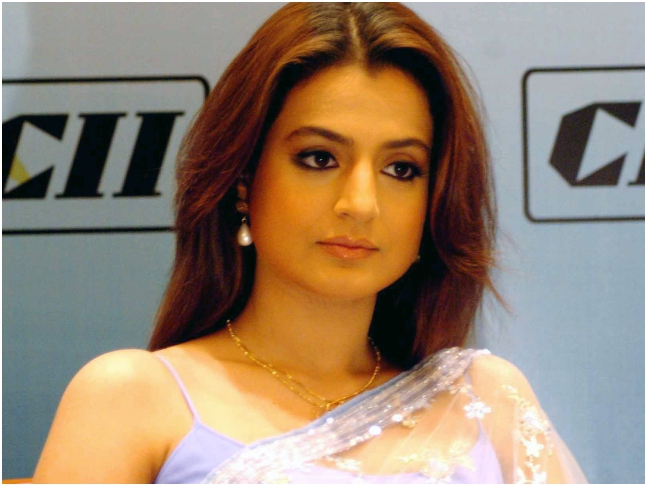 The petition was heard in Jharkhand High Court by Judge Anand Sen via video conferencing, where both parties were asked by the court to settle the matter via mediation. The court has directed both parties to file a written response in the next two weeks.

The ongoing case was first heard in the lower court and will now be challenged in the High Court. According to the petition, the producer had met the actress during an event in Harmu Housing Colony back in 2017, wherein the actress got him to invest in her movie Desi Magic for which the producer transferred Rs 2.5 crores in the actress’s bank account. The actress, however, did not proceed with the film as was promised and did return the money either.

PeepingMoon Exclusive: Ajaz Khan dealt with drugs orders via WhatsApp voice notes; to be kept under NCB custody until April 3

PeepingMoon Exclusive: Karma comes around to bite Kartik Aaryan as Akshay Kumar is signed for ‘Dostana 2’

PeepingMoon Exclusive: Didn't get the success I wanted; will take the lesson of humility from Shah Rukh Khan to my grave: Kuch Kuch Hota Hai's Parzaan Dastur