In a shocking turn of events, Naagin actor Pearl V Puri has been reportedly arrested. The actor has been accused of rape and has been arrested for the same. A source confirmed the news with PeepingMoon last night.

A source told us, "Pearl was arrested from his friend's flat in Amboli last evening and then taken to Waliv Police Station where the FIR was filed". 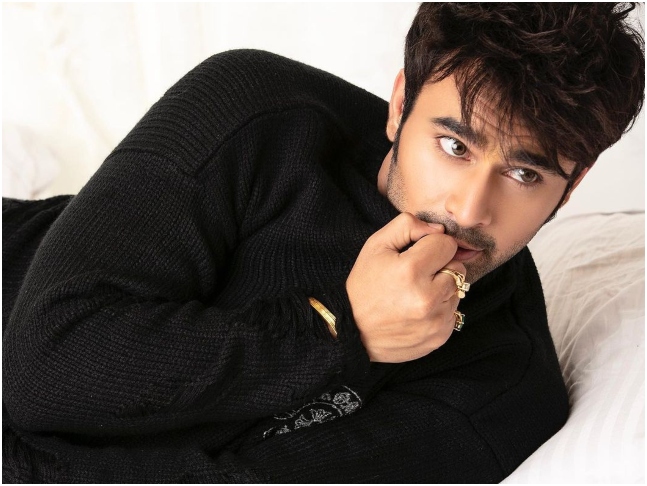 We contacted Pearl for a statement/clarification but he was unavailable and didn’t respond till the time of us putting this story out.

Pearl is a popular face in the television industry. The actor gained fame by playing the lead in shows like Naagin 3, Bepanah Pyaar and Brahmarakshas 2.

Pearl V Puri gets no relief in alleged rape case as Vasai court refuses bail plea, next hearing on June 15