PeepingMoon has exclusively learned that Naagin actor Pearl V Puri has been arrested under CR IPC 376 AB, r/w POCSO Act 4, 8, 12,19, 21. The actor is under police custody for raping and molesting a minor.

A source confirmed the shocking news and informed us, "A few days ago, Pearl's co-star arrived on the show's set with her 11-year-old daughter and husband. The actress's daughter wanted a selfie with Pearl so she went up to him to ask for a photo. Pearl obliged the request and took the little girl to the vanity van for the picture. However, the actor molested and raped her in the van. After returning home, the girl did not eat or speak with anyone. When continuously asked by her parents about what went wrong, she told her father everything. At first, her mother who is also Pearl's co-star said that this cannot be true as he is a big star. But soon after, medical reports confirmed that the girl was indeed raped. After the medical examination was done, the parents filed an FIR at the Waliv police station. Soon after, the police arrested Pearl from his friend's house in Amobili. The actor is currently in police custody for 9 days."

If sources are to be believed, "It happened on the sets of the serial Bhramarakshas almost around the beginning of the lockdown". 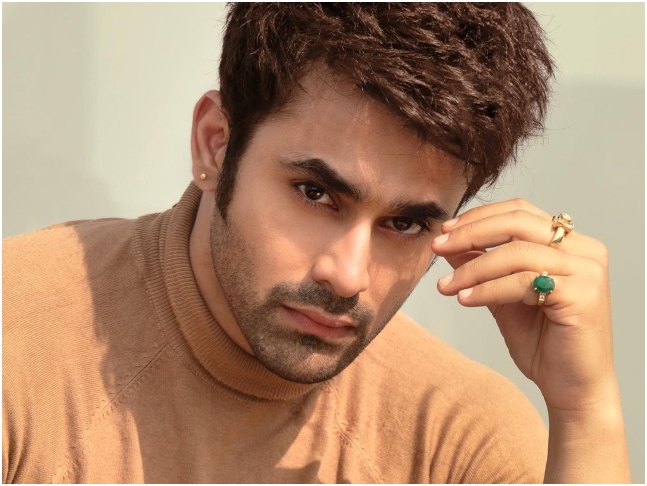 For the unversed, to deal with child sexual abuse cases, the Government has brought in a special law, namely, The Protection of Children from Sexual Offences (POCSO) Act, 2012. The Act is a comprehensive law to provide for the protection of children from the offences of sexual assault, sexual harassment and pornography while safeguarding the interests of the child at every stage of the judicial process by incorporating child-friendly mechanisms for reporting, recording of evidence, investigation and speedy trial of offences through designated Special Courts.

Pearl V Puri gets no relief in alleged rape case as Vasai court refuses bail plea, next hearing on June 15