Pornography Case: Raj Kundra taken to the court after crime branch alleges his non-cooperation in investigation; Police asks for 7 more days of custody

Shilpa Shetty's husband and businessman Raj Kundra is under judicial custody in an alleged pornography case since July 19. Raj has now been taken to the court after the crime branch alleged his non-cooperation in the investigation of the Pornography Case. Raj was then produced in front of the court. Soon after, Mumbai Police asked for 7 more days of his custody.

PeepingMoon received a set of pictures showing Raj being taken to be produced in front of the court. Police produced Raj and Ryan Thorpe before Magistrate Court and sought 7 days further police custody, in connection with a case relating to the production of pornographic films. Earlier, Raj was supposed to be kept under police custody till July 23, today. However, the custody has now been extended until July 27. 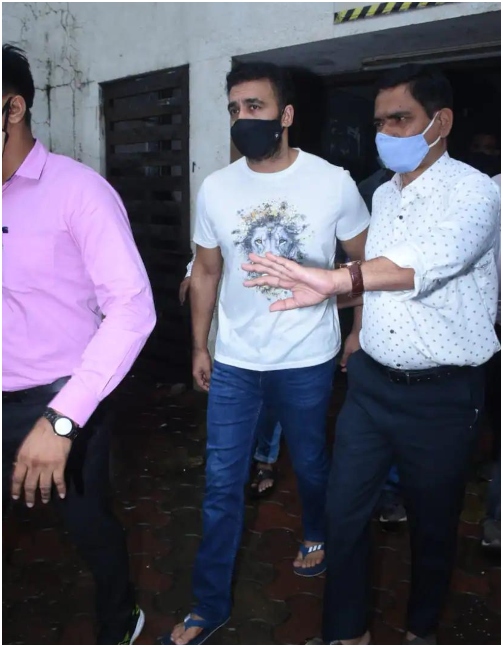 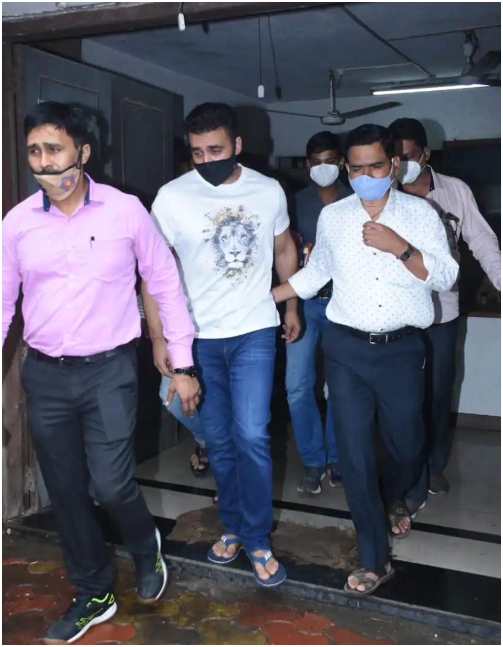 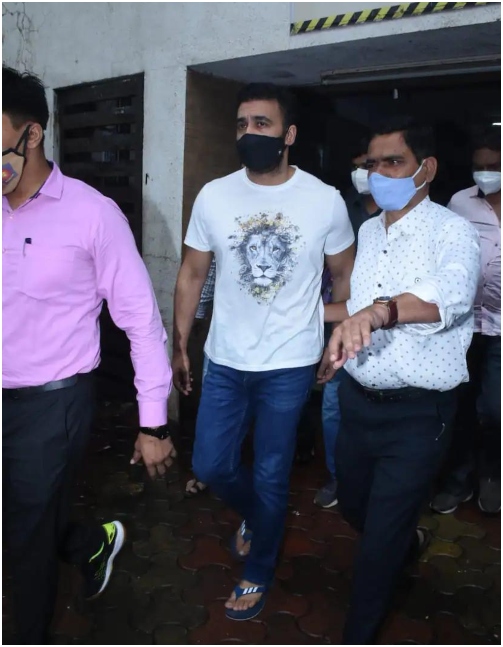 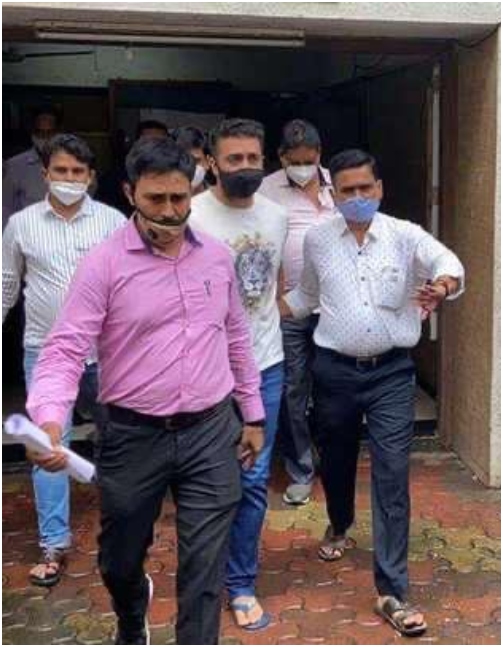 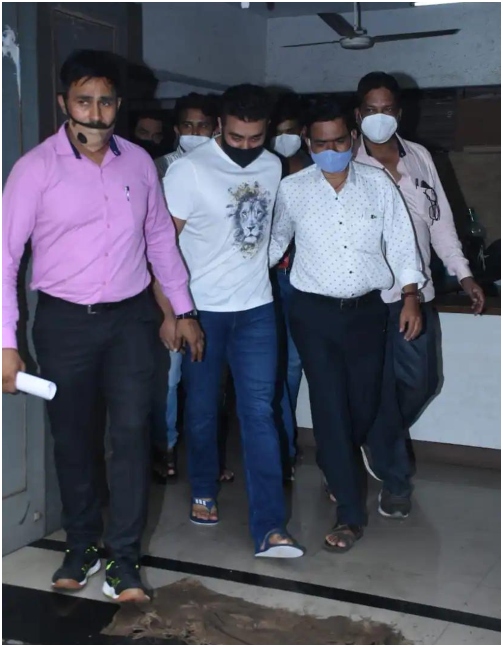 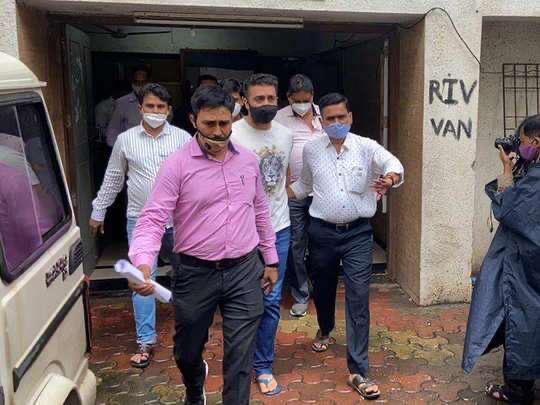 Raj even greeted the paparazzi with folded hands while being taken to the Magistrate Court.

Police suspect that money earned from pornography was used for online betting. This is why transactions between Raj's Yes bank account and United Bank of Africa account need to be investigated, Mumbai Police told Court.