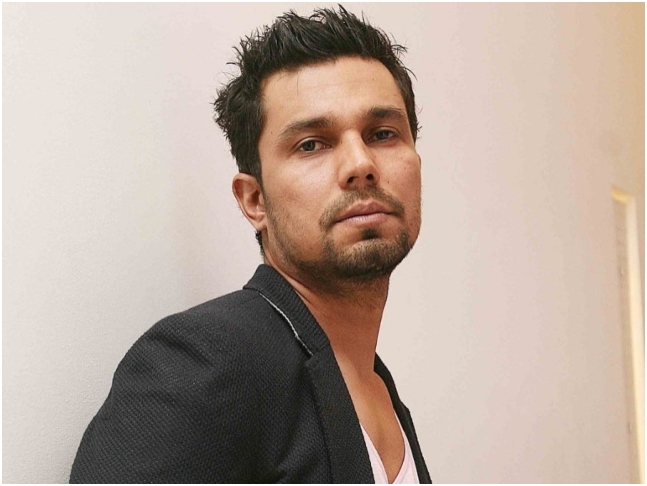 Scriptwriter and lyricist Priyanka Sharma of Hisar has sent a legal notice of Rs 10 crore to actor Randeep Hooda, among others, through her lawyer Rajat Kalsan. She has sent a complaint in this matter to the Range Commissioner of Haryana's Director General of Police, Faridabad, through mail. Advocate Rajat Kalsan said that Priyanka Sharma currently works on scripts, stories and songs for films, in Surat

Priya, in her statement, stated that Randeep and his colleagues assured her of working with her and took scripts and songs written by her in the last 15 years. Priyanka alleged that she sent about 1,200 songs and 40 stories to Randeep Hooda, Asha Hooda, Mandeep Hooda, Ajli Hooda, Manish, Randeep’s manager Panchali Choudhary, makeup artist Renuka Pillai on email and WhatsApp. 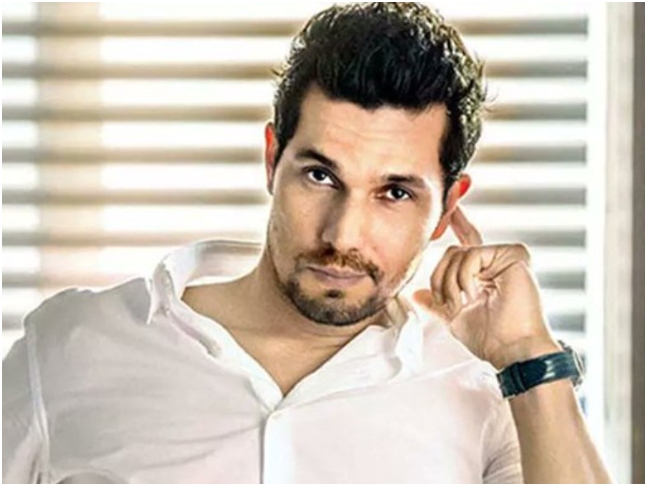 Recommended Read: PeepingMoon Exclusive: Randeep Hooda to explore the world of drug mafia with his next Netflix series!

She also added that they kept postponing the work and now when she asked for them to return the scripts, they have been blackmailing her and sending death threats. Priya has reportedly sent a legal notice to Randeep and others through her lawyer seeking compensation of Rs 10 crore.

She has complained to the Range Commissioner of Haryana's Director General of Police, Faridabad, through email and has also demanded a public apology from them.