Advertisement
HomeCELEB CRIME‘Was too busy with my own work, not aware about what Raj Kundra was up to,’ says Shilpa Shetty in her statement to Mumbai Police on the pornography case

Raj Kundra’s troubles in the pornography case are far from over. After the Mumbai Police filed a 1500-page charge sheet against the businessman in the pornography case on Wednesday, now statement of his wife Shilpa Shetty to the Property Cell of Mumbai Crime Branch has been revealed. Shilpa has shared details of Kundra’s business and has stated that she was too busy with her own work to enquire about what her husband’s business dealings were and what he was up to. She is listed as one of the 43 witnesses in the supplementary chargesheet filed by Mumbai Police in the porn racket case.

In her statement to the Mumbai Police, a copy of which was accessed by a leading daily, Shilpa said, “Raj Kundra started Viaan industries Limited in 2015 and I was one of the directors till 2020 when I resigned due to personal reasons. I am not aware about the Hotshots or Bollyfame apps. I was too busy with my own work and hence, not aware about what Kundra was up to.” 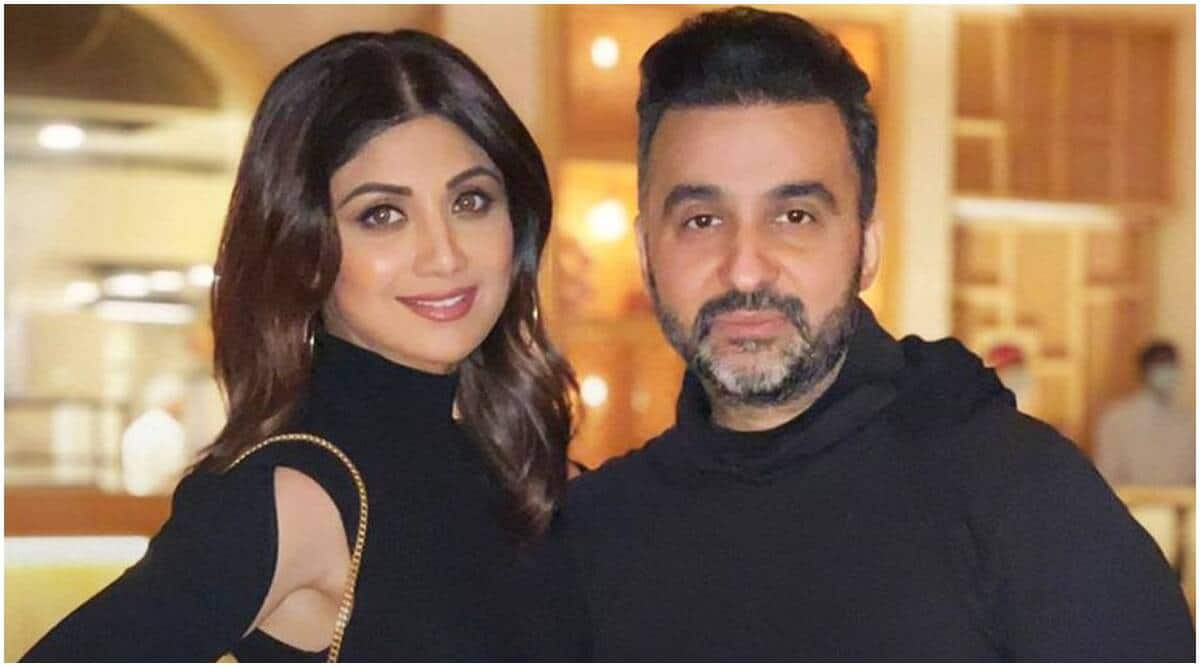 Kundra is one of the accused in the ongoing pornography case. The Mumbai Police's crime branch has filed the charge sheet against Kundra and the IT head of his company Viaan industries, Ryan Thorpe. Kundra was arrested on July 19 along with 11 other people on charges related to the alleged creation of pornographic films. According to Mumbai Police, Hotshots and Bollyfame were a few of the applications through which the pornographic content was uploaded online.

Amid the ongoing case, Shilpa visited Mata Vaishno Devi temple in Jammu and Kashmir’s Katra. Her pictures and videos went viral on the internet from the shrine. According to news agency PTI, she chanted 'Jai Mata di' during the journey. Talking to reporters, she also said, "I am very happy to be here. It was due to the goddesses' call that I came all the way to pay obeisance to her."