Bollywood actors Jacqueline Fernandez and Nora Fatehi were summoned by the Enforcement Directorate (ED) for questioning in connection with a money laundering case. While Nora was asked to be present before the law enforcement agency on Thursday, Jacqueline was expected to join the probe today (i.e. Friday). This ED case is based on an FIR filed by Delhi Police’s Economic Offences Wing (EOW) against conman Sukesh Chandrashekhar who is accused of cheating and extorting the wife of a businessman of 200 crore.

However, now an official statement by the spokesperson of Nora Fatehi has clarified that the actress was called in only to help with the investigation and has no direct link with the case. The statement read, "To whomsoever it may concern. On behalf of Nora Fatehi, we would like to clarify the various conjectures floating around amongst the media. Nora Fatehi has been the victim around the case and being a witness, she is co-operating and helping the officers in the investigation. We would like to make it very clear that she has not been a part of any money laundering activity, she does not know or have any personal connection with the accused and has been called by ED to strictly help with the investigation. We would like to request our fellow friends in the media to refrain from slandering her name and making any statements before any official information is released. - Spokesperson of Nora Fatehi" 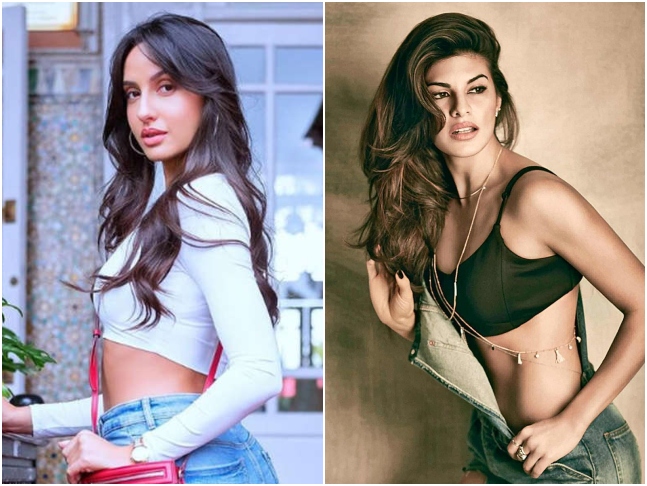 However, the Enforcement Directorate (ED) has issued a new summon once again to Jacqueline after she skipped summon today in connection with the Rs 200 crore extortion case. Reportedly, the actress was unable to present herself before the ED officials on Friday citing personal unavoidable reasons.