Advertisement
HomeCELEB CRIMEVijay Babu accused of sexual assault; Malayalam actor and producer claims to be the 'real victim' in video

Vijay Babu accused of sexual assault; Malayalam actor and producer claims to be the 'real victim' in video

According to reports, Malayalam actor and producer Vijay Babu has been accused of an alleged sexual assault. Reportedly, the Kerala police registered a case against him. As per reports, the Ernakulam South Police registered a complaint against Vijay after a woman alleged that he sexually assaulted her in a flat in Kochi.

As per reports, the complaint was filed on April 22. The complainant, who is said to be a native of Kozhikode district, claimed that Vijay repeated the offence which was committed on the pretext of offering her roles in films. 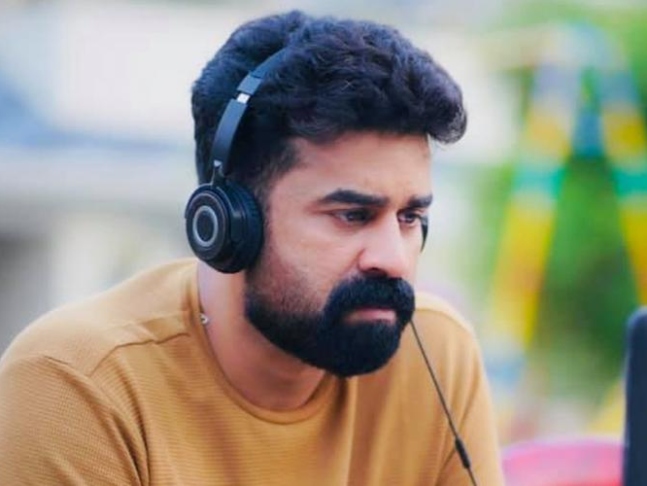 As per a publication's report, Vijay did a Live video on Instagram and addressed the allegations. In the video, Vijay reportedly claimed to be the 'real victim' and said he will file a defamation case against the complainant. He reportedly said in his video, "I haven't done anything wrong. I'm the victim in this. The so-called law of this country protects her and she is at ease while I'm the one who is suffering."

The actor-producer reportedly shared, "I will file defamation and a counter-case. It won't be a small case.  won't let her get away that easily. I can share all the proof with me but I won't because I don't want to cause damage to her family. I'm answerable only to my wife, mother, sister and friends. And I don't  want this to end with a piece of small news saying, 'Vijay Babu found not guilty'."

He further added, "I haven't chatted with her between 2018 and 2021. She came for an audition and got her role. All these talks about casting couch and all.. it is I who is suffering. She started sending messages saying she was depressed. From  December till March. I have all her messages, and over 400 screenshots  Whatever allegations she may have, rape or consensual, I have all on record."

According to reports, producer Sandra Thomas had also accused Vijay of sexual assault in 2017. Reportedly, he did a Facebook live to dismiss the charges.