On Tuesday, a magistrate's court granted bail to Bollywood choreographer Ganesh Acharya in a sexual harassment case. A case was registered against Acharya at suburban Amboli police station in February 2020 for allegedly beating up an assistant choreographer. Acharya’s assistant was also co-accused in the case and they were charged under sections 354-a (sexual harassment), 354-c (voyeurism ), 354-d (stalking), 509 (insulting the modesty of any woman), 323 (causing hurt), 504 (intentional insult with intent to provoke breach of the peace), 506 (criminal intimidation) and 34 (common intention to commit an offense) of the Indian Penal Code.

Ganesh was never arrested in this case. He was granted bail after he appeared before the magistrate’s court on Thursday. The complainant has alleged that he, along with two others, had assaulted her during a function of the Indian Film and Television Choreographers Association in Andheri on January 26, 2020. She also added complaints about sexual harassment that had occurred in the past. 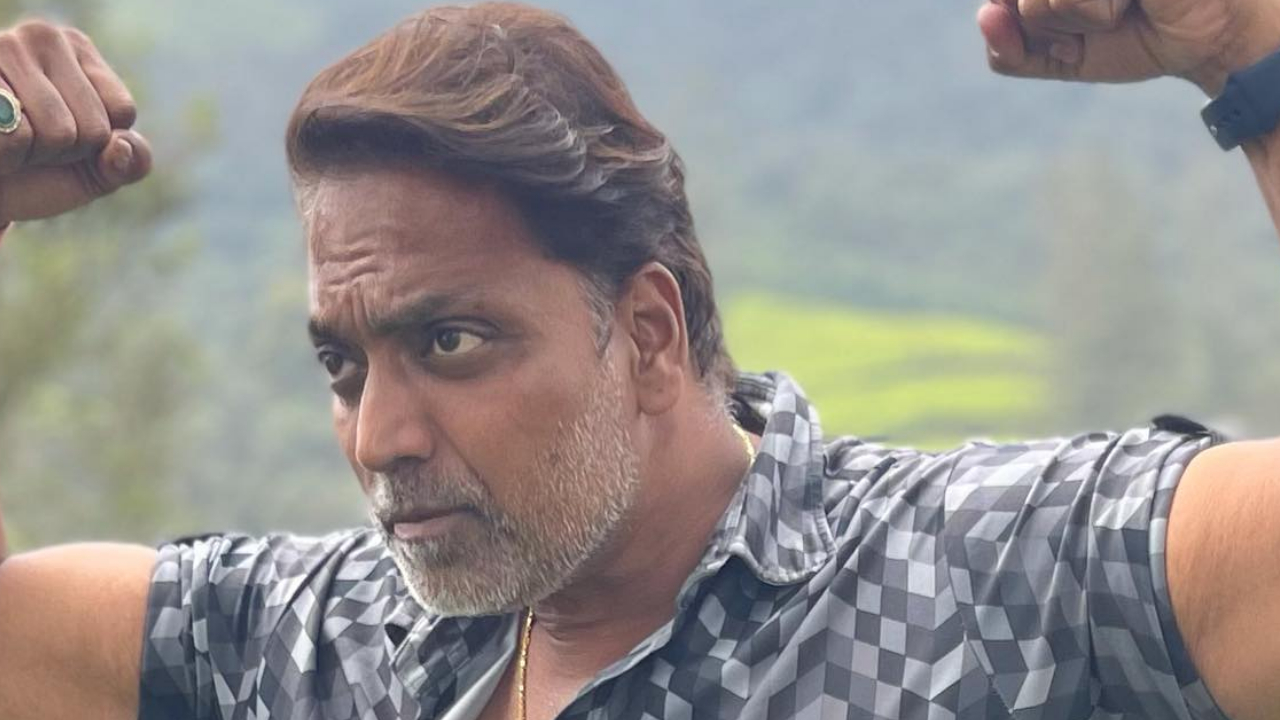