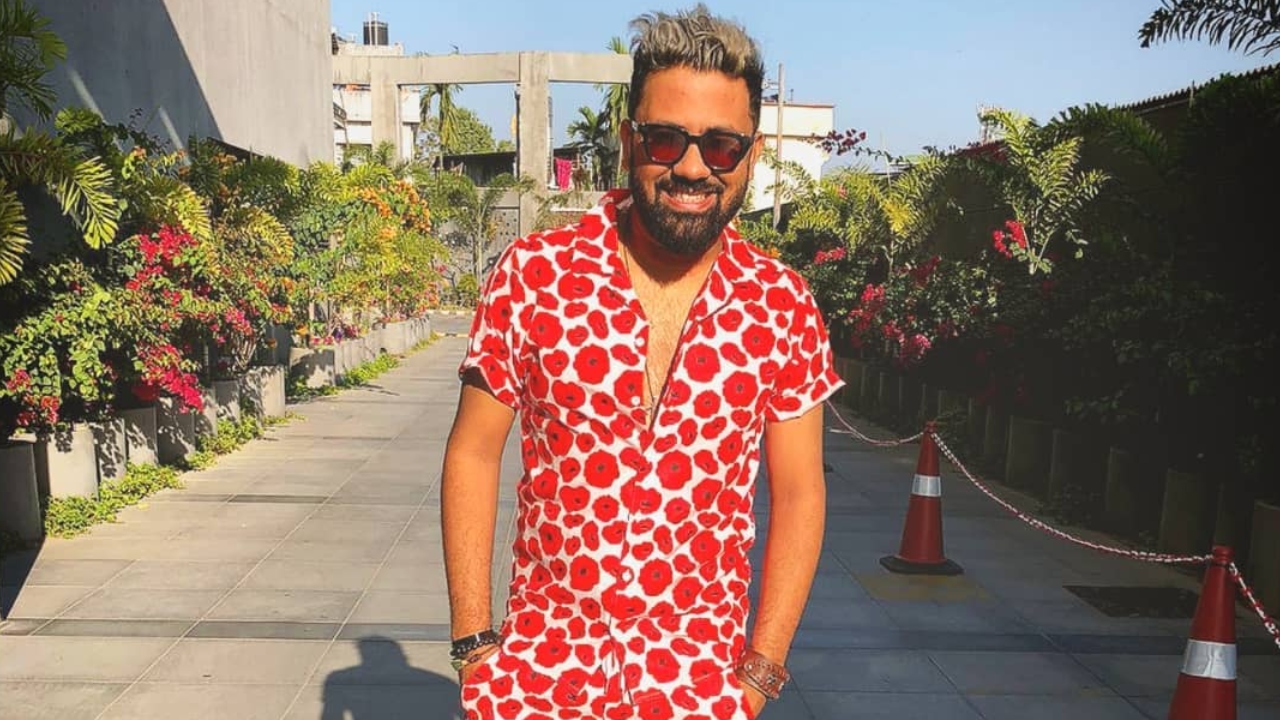 Rahul Jain, who started his career as a singer with MTV Aloft Star in 2014, landed in trouble once again. As per reports, a female costume stylist has accused him of raping her at his residence in Mumbai. According to a media agency's report, the complainant recorded her statement at the Oshiwara police station and said Rahul contacted her on Instagram and praised her work.

As per the report, Rahul asked the costume stylist to visit him at his residence. He reportedly assured her that she will be appointed as his personal costume stylist. Reportedly, when she visited him on August 11, he took her to his bedroom to show her his belongings and raped her.

Recommended Read: Ranveer Singh to be questioned by Mumbai Police on August 22 in nude photoshoot case

The woman claimed that she resisted him, and the singer also tried to destroy evidence. Police registered the FIR under sections 376 (rape), 323 (voluntary causing hurt) and 506 (criminal intimidation) of the Indian Penal Code (IPC) against Rahul. The cops have made no arrest as of now.

In a statement to the media agency, Rahul reacted to the allegations and said, "I don't know this woman. The allegations raised by her are fake and baseless. Earlier also a woman had made similar allegations against me but I got justice. This woman may be an associate of that woman."

In the past, Rahul and two of his family members were accused of rape, forcible abortions, abandonment of a child and cheating.