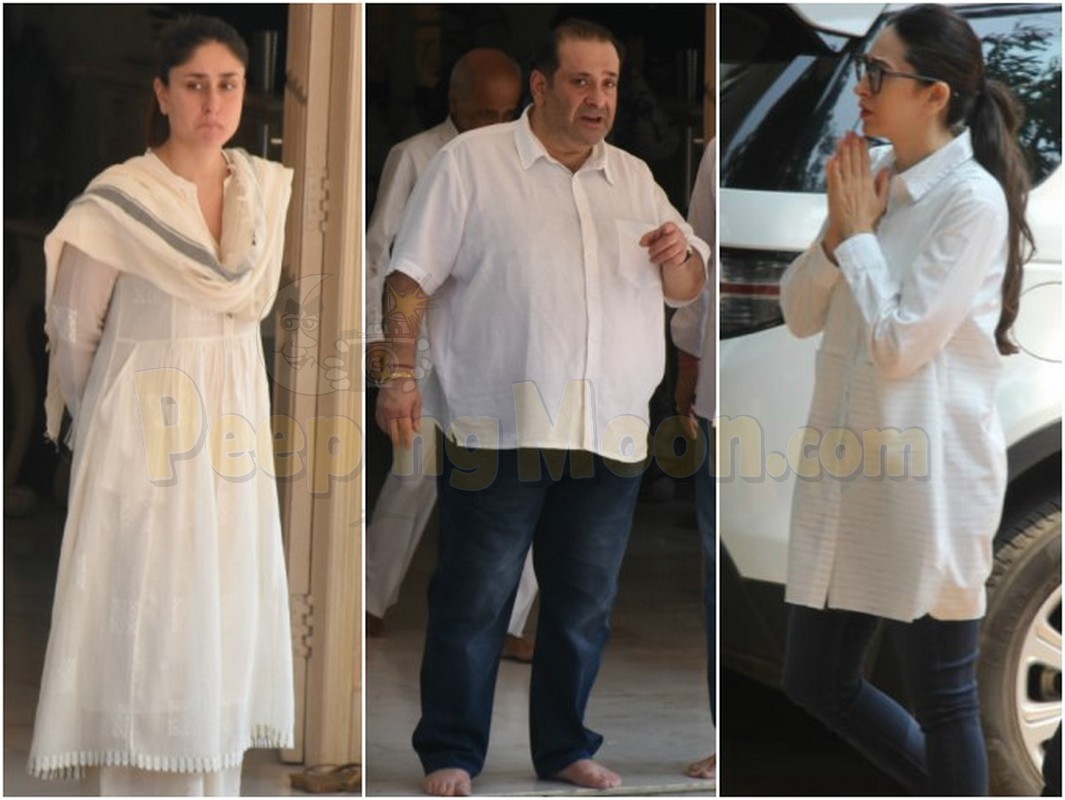 Film industry's first lady, in every sense of the word, Krishna Raj Kapoor passed away today, October 1, in the early hours of the morning. Krishna, who married Raj ji in May 1946, is survived by her sons Randhir Kapoor, Rishi Kapoor, Rajiv Kapoor, and daughters Ritu Nanda and Rima Kapoor-Jain. Her grandchildren, Kareena, Karisma, and Ranbir are the leading stars of the film industry.

Pictures from the Chembur residence: