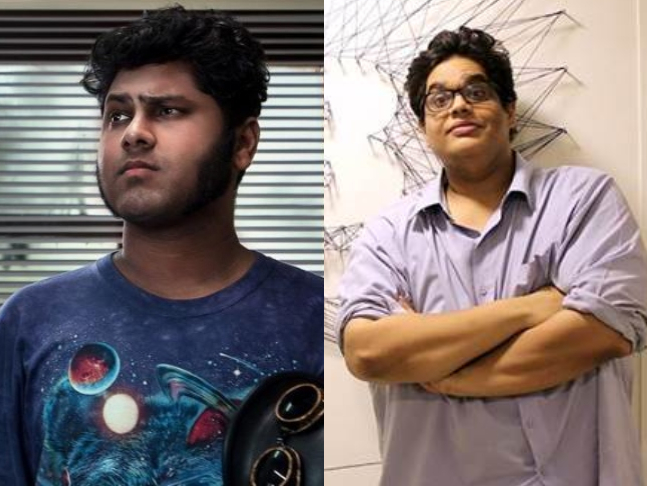 All India Bakchod popularly known as AIB has accepted that they knew about the misbehaviour of comedian Utsav Chakraborty with women but still kept him employed and worked on projects with him, in a fresh new statement. The group shared a long post on their Facebook and Twitter account detailing how Tanmay Bhat one of country’s leading comedians and one of the founding members of the group knew about the allegations against Utsav but never confronted him about it.

Utsav was accused of sending sexually explicit messages and pictures to women including minor girls in a Twitter thread by a writer-comedian on Thursday. Going by the handle @AGirlOfHerWords she shared several accounts of women who claimed to have received such explicit photographs from Utsav. She wrote, “I want everyone to know @Wootsaw (Chakraborty) is a piece of sh*t. He sent me a d**k pic, was creepy, then cried saying I’ll ruin his career if I tell others. I told two of the most influential men in comedy in India. Nothing happened. Let me tell you what else he has done with others.”

Utsav has apologized for his behaviour but also denied sending the explicit messages to women. AIB also offered an apology and removed all videos of the stand-up comic from their YouTube channel.

AIB also said how they ‘messed up’ since Tanmay had received specific, detailed allegations about Utsav in private and although he did confront him they failed to take up any further steps, which resulted in Utsav harassing the victim further.

In less than 24 hours, many personalities from the comedy circuit including Varun Grover, Aditi Mittal, Kaneez Surkha, Mallika Dua have expressed their displeasure and disgust with Utsav and AIB. With Tanushree Dutta’s allegations of sexual harassment at the hands of Nana Patekar has fuelled India’s very own #MeToo movement, looks like a lot many people’s skeletons will eventually fall out of their closets pretty soon.