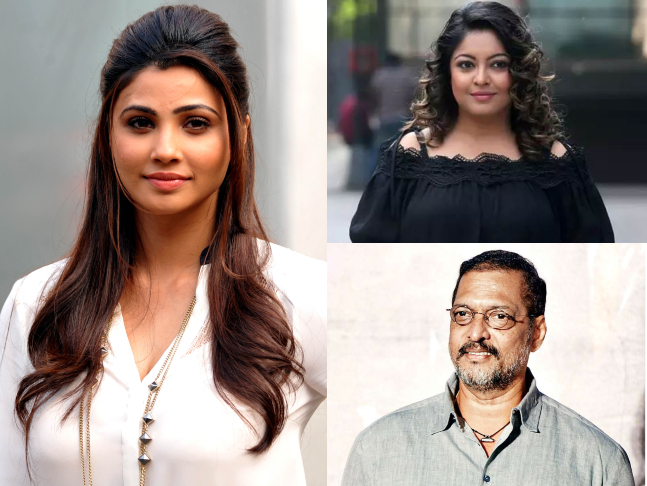 Now in a recent development, Daisy has been summoned by the Mumbai Police in order to record her statement regarding the Tanushree–Nana harassment row. We have learnt that a notice has been sent to Daisy by Oshiwara police, which mentions that during the filming of the song, she was present at the sets.

As PeepingMoon.com had exclusively informed you earlier, Tanushree pointed out that Daisy was an assistant of Ganesh on the sets of the 2008 film and it was her that Tanushree spoke to about Nana's advances. She also claimed that Daisy saw when Nana tried to touch her inappropriately while she was giving steps to the actress. Seeing that, Daisy rushed up to Ganesh to tell the same but he told her to keep quiet. On the other hand, Daisy came out in support of Tanushree by stating that, "As a woman, I can definitely say that if something wrong had been done with Tanushree, then I am completely with her."

Meanwhile, the Mumbai Police has surprisingly got back into action after the consistent demands of a report on the case by the National Commission of Women, who has also sent out notices to the accused. Now what turn does the case takes in the coming days, is still left to be seen.