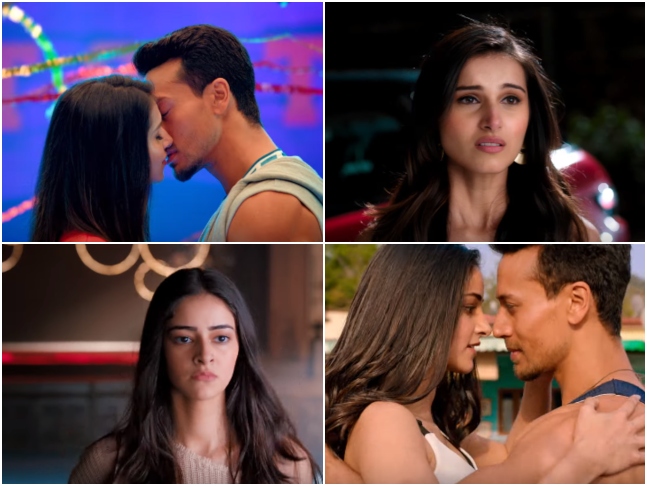 Din tera thaa, saal mera hoga, is Tiger Shroff’s mantra as his character Rohan declares the statement at the very beginning of the trailer of Student Of The Year 2, which released on April 12. Also starring newcomers Ananya Panday and Tara Sutaria, SOTY 2 will provide major college feels.

The backdrop of the film is pretty much similar to 2012’s Student Of The Year as SOTY 2 is set around Rohan, Tara’s Mia and Ananya’s Shreya’s respective journeys in their college St. Teresa. Rohan is a bona fide athlete and trusts his “mehnat” over “kismat”. He is in love with Mia, who aspires to win the dance competition. 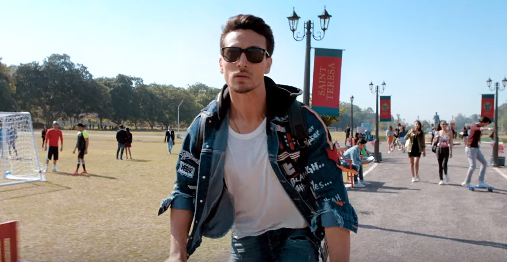 Shreya, on the other hand, is a brat and portrays hostile behavior towards Mia from the very first day. However, things take a nasty turn after Rohan is rusticated from college but that doesn’t deter his spirit as he promises to make a classic comeback and win the Student Of The Year competition.

Rohan practices hard and returns to compete but the plot shifts to the best part – as Shreya confesses her feelings for him while Mia states that she loves him still. The trailer also features a glimpse of the song Yeh Jawaani Hai Deewani - a reworked version of the 1972 song.

So, who’s going to win the competition and not to forget, Rohan’s love? Watch the trailer of SOTY 2:

SOTY 2 marks Tara and Ananya’s debut in Bollywood. Directed by Punit Malhotra, SOTY 2 will release on May 10.