SOTY 2: Would take on Varun Dhawan in the dance competition and Sidharth Malhotra in Kabaddi, says new student Tiger Shroff 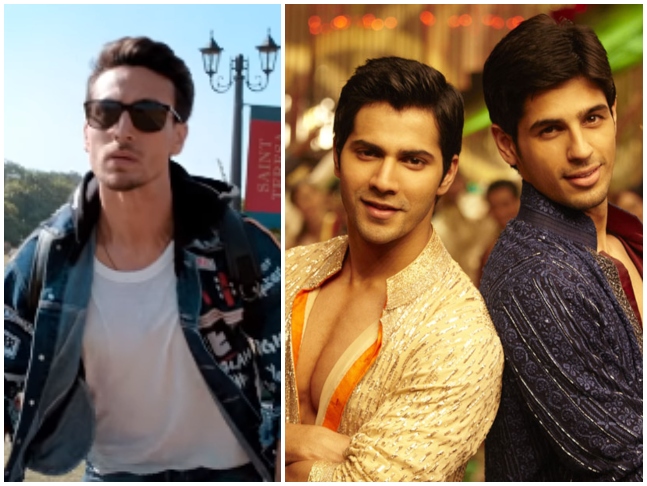 The trailer of Student Of The Year 2, starring Tiger Shroff, Ananya Panday and Tara Sutaria, has been released and at the event in Mumbai on April 12, the stars were asked about competing with the batch of 2012. Didn’t get this? Student Of The Year released in 2012 and marked Alia Bhatt, Varun Dhawan and Sidharth Malhotra’s debut in Bollywood.

Asked about competing with them, Tiger said, “I would like to take on Varun Dhawan in the dance competition and Sidharth Malhotra in Kabaddi because he is tall.” 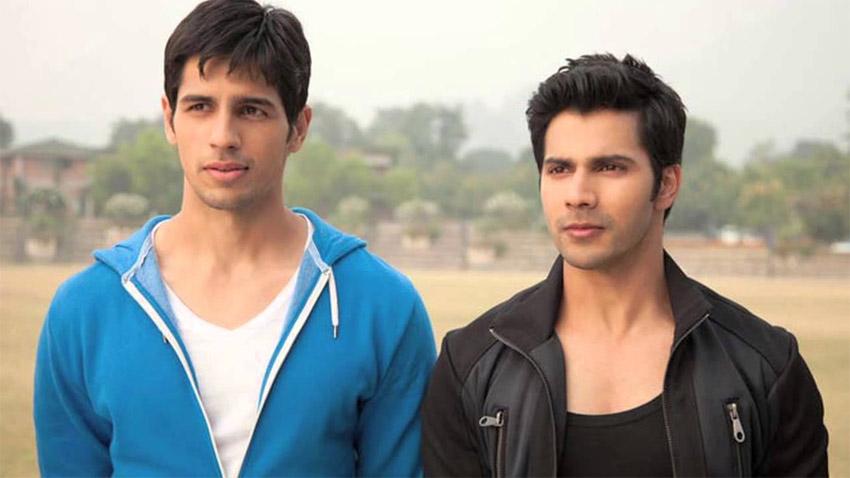 Tara, on the other hand, was asked about competing with Alia and she said, “I don’t think we can compete. Alia sings beautifully in Hindi. And I would love to sing with her one day, though. That I would love to do.”

Student Of The Year 2 marks Ananya Panday and Tara Sutaria’s debut in Bollywood.

SOTY 2 also stars Tiger Shroff as the male lead. Directed by Punit Malhotra and produced by Karan Johar’s Dharma Productions, SOTY 2 will release on May 10.