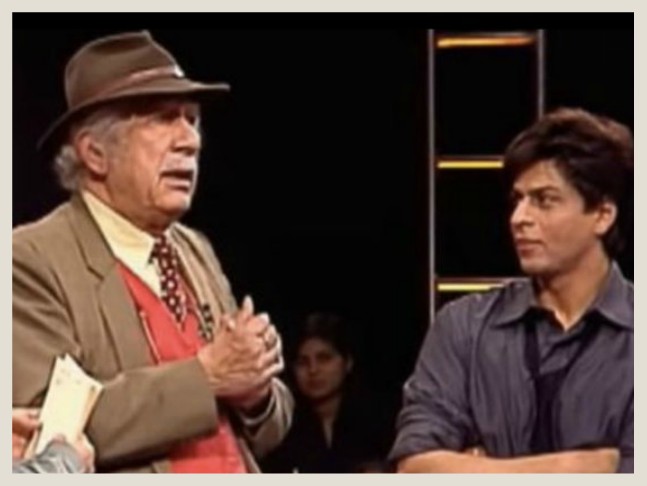 Bollywood superstar Shah Rukh Khan says he is used to being mollycoddled on the sets due to the late Colonel Raj Kapoor, who directed his 1988 TV series Fauji. In a heartwarming tribute to the director, who died at the age of 87 in New Delhi earlier this week, Shah Rukh tweeted on Friday: "He loved me so much. Encouraged me. And today if I am used to being mollycoddled on sets, it is because of this man who made a ‘Fauji' out of a boy, like his own. Will miss you Sir...always. May you find peace in your new mission."

Filmmaker Shekhar Kapur chimed in: "Yes, I remember well the day the ‘Colonel' brought you to my house during Fauji. ‘Watch this young man,' he said. And he was so right. What a wonderful compassionate man." SRK then said, "And he was so jovial. Somehow in the midst of all stresses, he had a way that could make you smile away your troubles. One of those people you assumed will never leave your side because he was so full of life."

And he was so jovial. Somehow in the midst of all stresses he had a way that could make u smile away ur troubles. One of those people u assumed will never leave your side cos he was so full of life . https://t.co/puJxjA2k2B 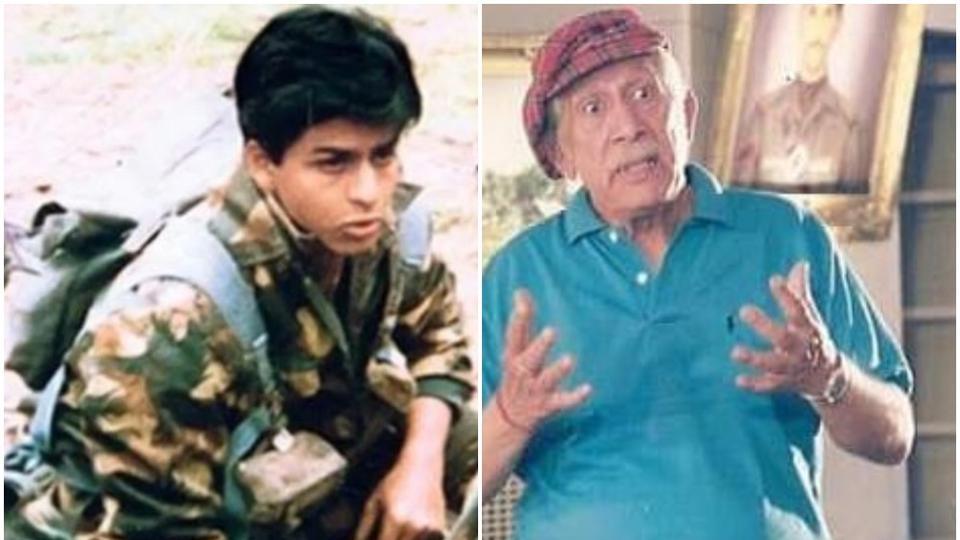 Kapoor passed away on Wednesday night due to age-related issues, Ritambhara, one of his daughters, told IANS. He retired from the army after he became a disciple of Osho and moved to Mumbai to work in films. He produced many serials and acted in full-length and ad films. Just a few years ago, he published the novel "When Shiva Smiles".

In Samar Khan's book titled "SRK - 25 Years of a Life", Kapoor had penned an essay. He had shared his thoughts on being known as "the man who made Fauji and therefore, by default, made Shah Rukh Khan". "I've been an actor, I've fought three wars, but all that anybody seems to remember is that I launched Shah Rukh 20 years ago. It amuses me to think that I'm given credit for something I played no part in. Shah Rukh's parents made him, I didn't. I didn't make a superstar; I simply chose the right man for a job I had. What happened before or after that in his life has nothing to do with me," he wrote.