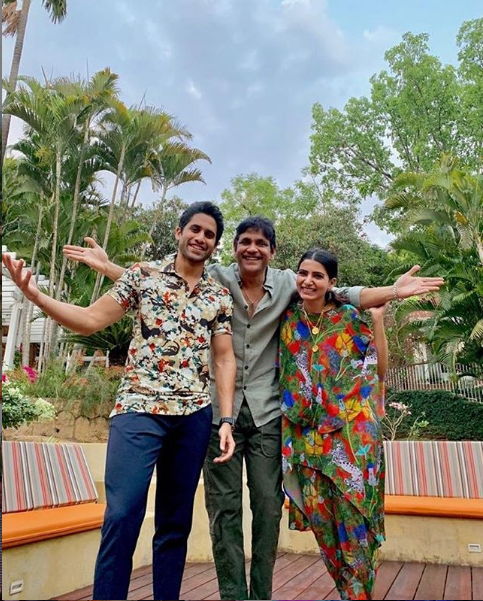 Sonu Sood makes his music video debut in Pagal Nahi Hona, plays an Army officer in song that describes the pain of being away from your beloved

10 wildest, weirdest and coolest modelling pictures of birthday bae Sidharth Malhotra that makes this ‘Gentleman’ a star in the making