Rajkummar Rao to reprise Dharmendra's role in the remake of Chupke Chupke?

Rajkummar Rao has agreed to star in the remake of legendary filmmaker Hrishikesh Mukherjee’s 1975 film Chupke Chupke, a leading daily reports. T-Series boss Bhushan Kumar and filmmaker Luv Ranjan are teaming up for the remake and approached Rajkummar to play the lead role in the film. Chupke Chupke starred Dharmendra, Sharmila Tagore, Amitabh and Jaya Bachchan in the lead roles.

Rajkummar, as per the report, will reprise Dharmendra’s role and will star in “dual avatars”. Sources said that the director and casting apart from Rajkummar hasn’t been finalized as yet for the remake of Chupke Chupke but will be announced soon. 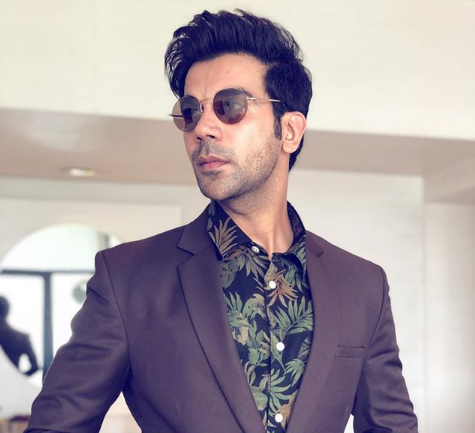 “Chupke Chupke is an iconic film and a favourite of many, including Rajkummar. He loved the idea of a remake and has agreed to come on board. It will have Raj in the dual avatars. The script is still being finalised, while the director and the rest of the cast are yet to be locked but the team is really excited about this one,” a source was quoted as saying by the daily.

However, no confirmation has been provided on this report so far by either Bhushan Kumar, Luv Ranjan or Rajkummar Rao. 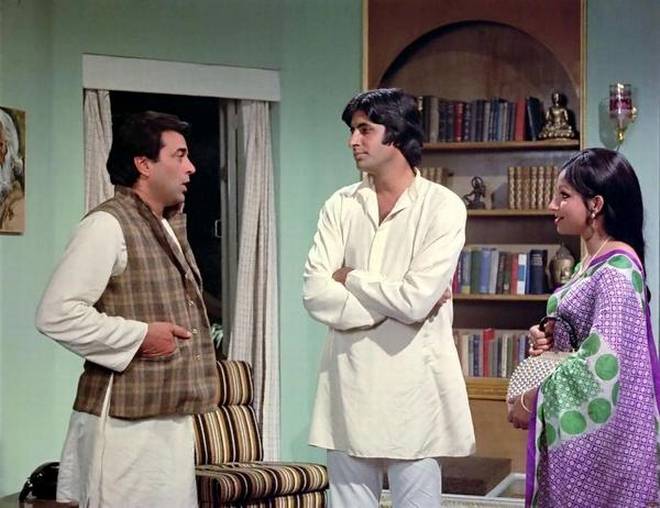