Advertisement
HomeBOLLYWOODENTERTAINMENT NEWSWatch the madness unfold in this making video of ‘The Jawaani Song’ from Tiger Shroff, Ananya Panday and Tara Sutaria starrer Student of the Year 2

Watch the madness unfold in this making video of ‘The Jawaani Song’ from Tiger Shroff, Ananya Panday and Tara Sutaria starrer Student of the Year 2 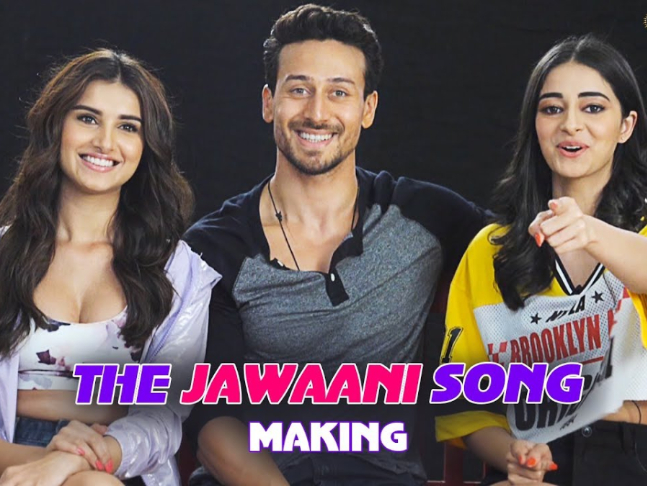 Directed by Punit Malhotra, Student of the Year 2 is a much-anticipated film that has not one but two Bollywood debuts. Ananya Panday and Tara Sutaria are making their debut in the film and star opposite Tiger Shroff. The makers recently dropped the first track from the film Gili Gili Akkha or The Jawaani Song that is actually an adapted version of the original song from the Randhir Kapoor and Jaya Bachchan's 1972 film Jawani Diwani. The song went viral on the internet as soon as it was launched and everyone praised the performance of the lead star cast in the dance number.

Now, Karan Johar who has produced the film under his banner Dharma Productions has dropped a behind-the-scenes video of The Jawaani Song’s making. We get to see how the track was filmed and the intricacies that went in to make not one but three sets to shoot The Jawaani Song. Ananya, Tiger, and Tara also spoke about the song and they called it a tribute to the original. 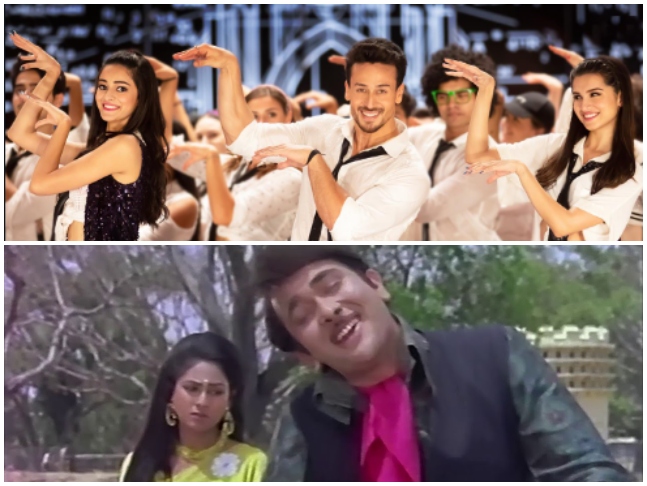 RECOMMENDED READ: SOTY 2: 4 reasons why we loved The Jawaani Song as much as the original version; Gili Gili Akkha! 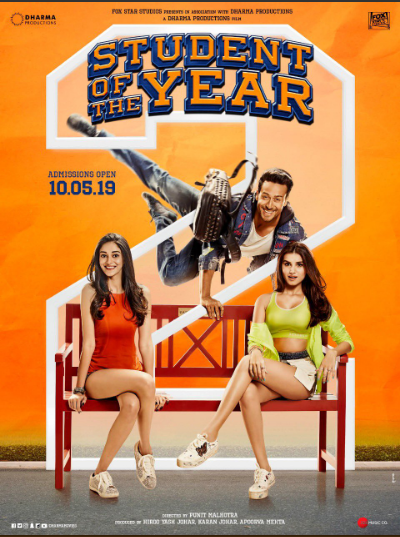 Watch the making of The Jawaani Song here: